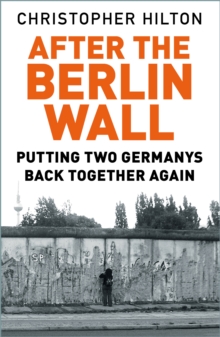 After The Berlin Wall : Putting Two Germanys Back Together Again Paperback / softback

THE BERLIN WALL, one of the most powerful and enduring symbols of the Cold War, fell on 9 November1989.

It would be another year before East and West Germany were officially reunified, but on this momentous day Germans from both sides flocked to the wall in celebration.

Once the euphoria had died down, the unimaginable task of putting East and West back together began.

For almost three decades the country and its capital had been divided between France, the UK and the USA in the west and the USSR in the east.

How did one go about marrying a totalitarian, atheist, communist system with a democratic, Christian one? And how did this marriage affect the everyday life of ordinary Germans?

There had been no warning of this marriage and no preparation for it - and no country had ever tried putting two completely opposite systems together before.

Also by CHRISTOPHER HILTON   |  View all 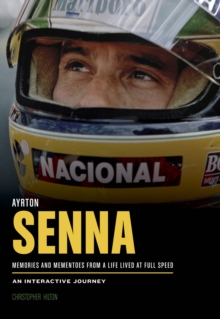 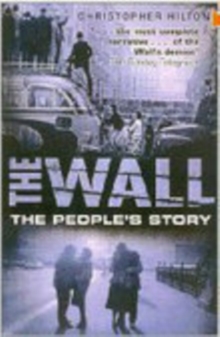 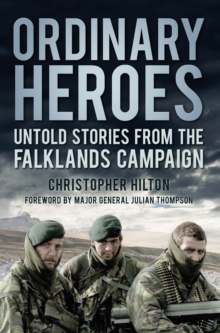 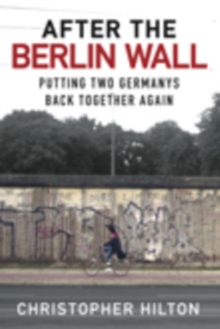 After the Berlin Wall