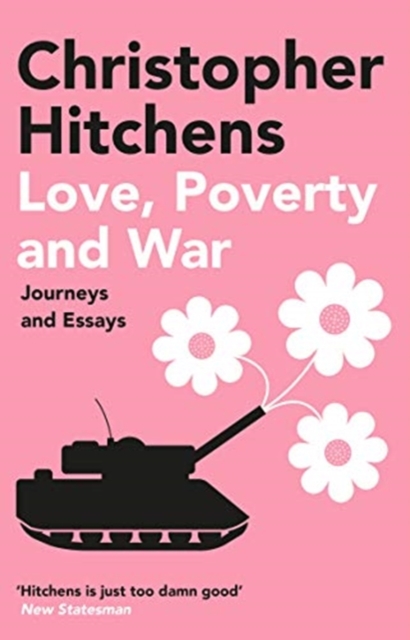 Love, Poverty and War: Journeys and Essays showcases the Hitchens' rejection of consensus and cliche, whether he's reporting from abroad in Indonesia, Kurdistan, Iraq, North Korea, or Cuba, or when his pen is targeted mercilessly at the likes of William Clinton, Mother Theresa ("a fanatic, a fundamentalist and a fraud"), the Dalai Lama, Noam Chomsky, Mel Gibson and Michael Bloomberg.

Hitchens began the nineties as a "darling of the left" but has become more of an "unaffiliated radical" whose targets include those on the "left," who he accuses of "fudging" the issue of military intervention in the Balkans, Afghanistan and Iraq.

Yet, as Hitchens shows in his reportage, cultural and literary criticism, and opinion essays from the last decade, he has not jumped ship and joined the right but is faithful to the internationalist, contrarian and democratic ideals that have always informed his work. 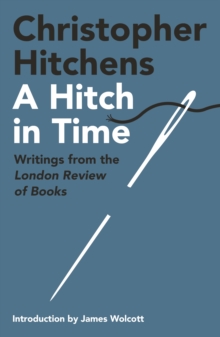 A Hitch in Time 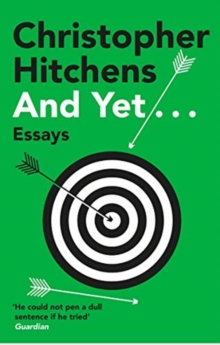 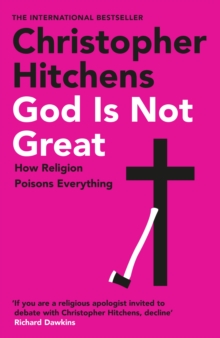 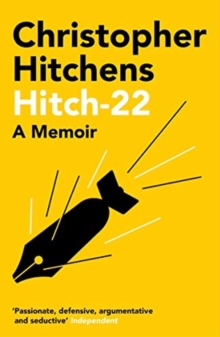