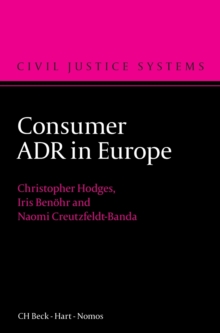 This is the first systematic comparative study into how consumer ADR systems (usually ombudsmen and mediateurs) work, the differing national architectures within which they operate and how they can be improved.

Use of the techniques of mediation, conciliation and adjudication are noted.

It also covers EU measures on consumer ADR, and 2011 proposals for legislation on ADR and ODR.

Data on volumes, cost and duration of ADR schemes are compared, both between different systems and with courts.

Findings and proposals are included for the functions, scope, performance, essential requirements, architecture and operation of ADR systems.

The relationships between ADR, courts and regulators are discussed, and need for reforms are noted.

This is a ground-breaking work that will have a major impact on European legal systems.

Also by Christopher Hodges   |  View all 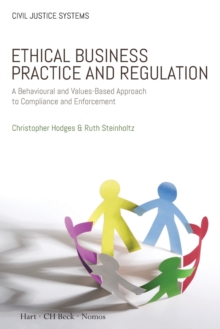 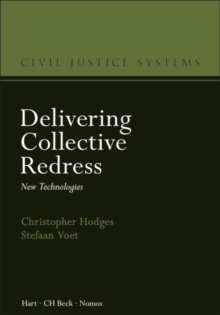 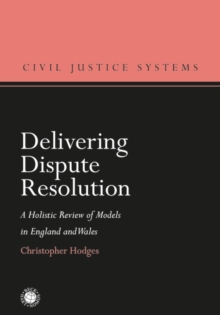 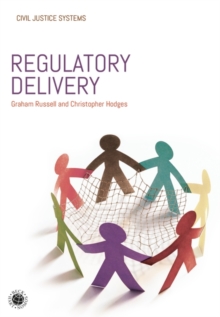 Also in the Civil Justice Systems series   |  View all 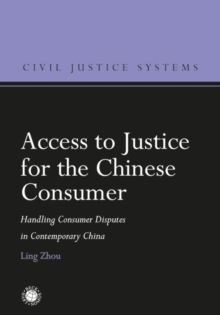 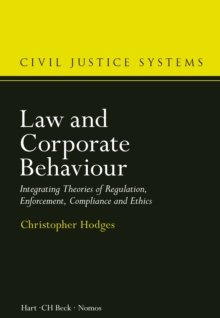