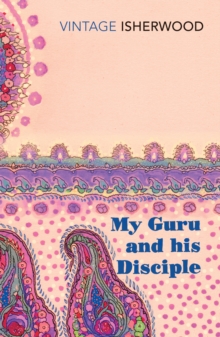 My Guru and His Disciple Paperback / softback

WITH A NEW INTRODUCTION BY SIMON CALLOWIn 1939, as Europe approaches war, Isherwood, an instinctive pacifist, travels west to California, seeking a new set of beliefs to replace the failed Leftism of the thirties.

There he meets Swami Prabhavananda, a Hindu monk, who will become his spiritual guide for the next thirty-seven years.

Late-night drinking sessions, free love, and the glamour of writing for the Hollywood studios alternate with meditation, abstinence and the study of religious texts in a compelling tug of war between worldliness and holiness. 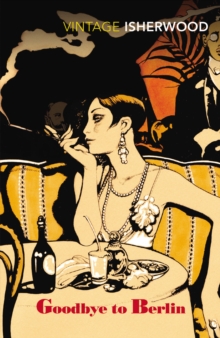 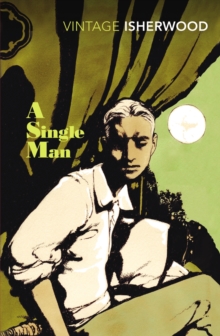 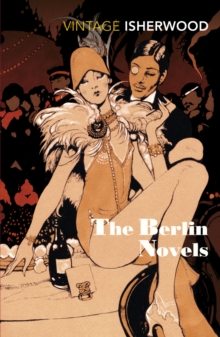 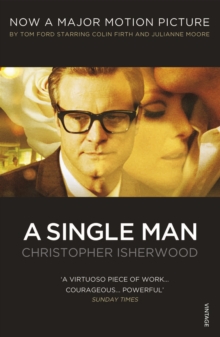