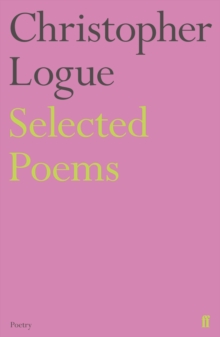 The arrangement of these Selected Poems demonstrates the consistency of Christopher Logue's vision as it matured through a varied career.

He published his first books in the early 1950s, in Paris, where he was associated with Alexander Trocchi, Samuel Beckett and Maurice Girodias.

Returning to London in time for the sixties, he wrote plays and a musical for the Royal Court, began the vogue for public poetry readings, recorded Red Bird, the most successful British poetry/jazz disc, and invented the poster poem.

He published his poems in many forms, including - again his own invention - New Numbers, a constantly changing collage, which appears here in its final form.

The selection culminates in an early treatment of a passage from his version of Homer's Iliad - 'the best . . . since Pope's' (New York Review of Books) - and it illustrates Logue's belief in the power of poetry as a social force - dissident, sensual and humorous.

Selected Poems gives the reader a proper idea of Christopher Logue's lyrical gifts, as well as his irrepressible outspokenness and sense of artistic adventure.

It contains fine poems which have been out of print for too long and others now regarded as classics. 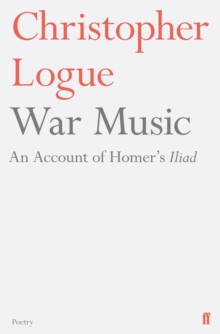 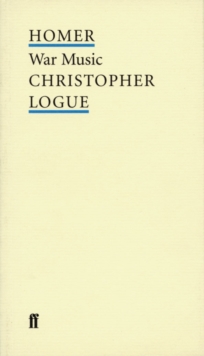 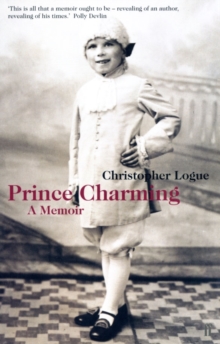 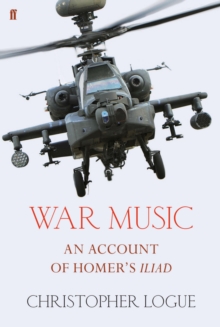