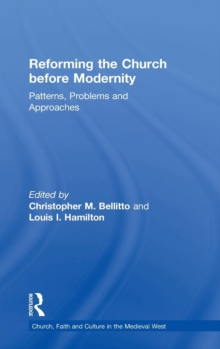 Reforming the Church before Modernity : Patterns, Problems and Approaches Hardback

Edited by Louis I. Hamilton

Part of the Church, Faith and Culture in the Medieval West series

Reforming the Church before Modernity considers the question of ecclesial reform from late antiquity to the 17th century, and tackles this complex question from primarily cultural perspectives, rather than the more usual institutional approaches.

The common themes are social change, centres and peripheries of change, monasticism, and intellectuals and their relationship to reform.

This innovative approach opens up the question of how religious reform took place and challenges existing ecclesiological models that remains too focussed on structures in a manner artificial for pre-modern Europe. Several chapters specifically take issue with the problem of what constitutes reform, reformations, and historians' notions of the periodization of reform, while in others the relationship between personal transformation and its broader social, political or ecclesial context emerges as a significant dynamic.

Presenting essays from a distinguished international cast of scholars, the book makes an important contribution to the debates over ecclesiology and religious reform stimulated by the anniversary of Vatican II. 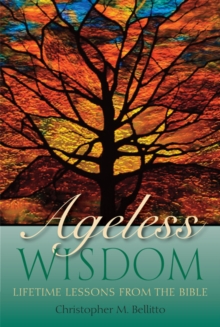 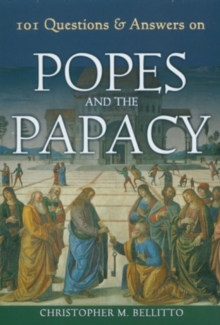 101 Questions and Answers on Popes and... 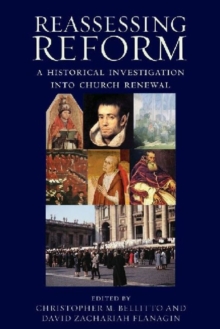 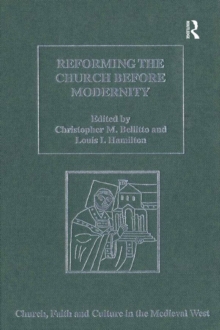 Reforming the Church before Modernity