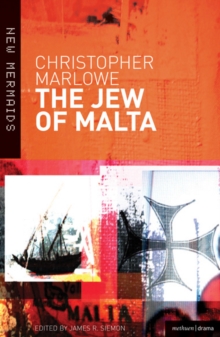 'Tell me worldlings, underneath the sun, If greater falsehood ever has been done' The Jew of Malta, written around 1590, can present a challenge for modern audiences.

Hugely popular in its day, the play swings wildly and rapidly in genre, from pointed satire, to bloody revenge tragedy, to melodrmatic intrigue, to dark farce and grotesque comedy.

Barabas, the enormously wealthy Jew of the play's title, appears initially victimized by Malta's Christian Governor, who quotes scripture to support the demand that Jews cede their wealth to pay Malta's tribute to the Turks.

When he protests, Barabas is deprived of his wealth, his means of livelihood, and his house, which is converted to a nunnery.

In response to this hypocritical extortion, Barabas launches a horrific (and sometimes hilarious) course of violence that goes well beyond revenge, using murderous tactics that include everything from deadly soup to poisoned flowers. The play's sometimes complex treatment of anti-Semitism and its relationship to Shakespeare's Merchant of Venice remain matters of continuing scholarly reflection.

This student edition contains a lengthy Introduction with background on the author, date and sources, theme, critical interpretation and stage history, as well as a fully annotated version of the playtext in modern spelling.

James R. Siemon is Professor of English at Boston University. 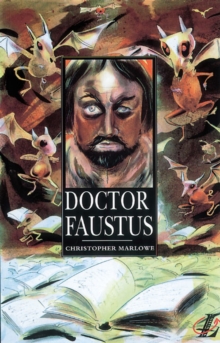 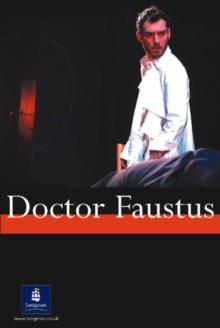 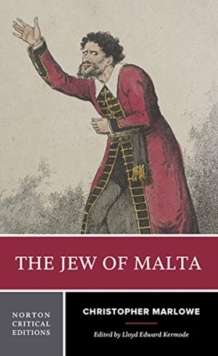 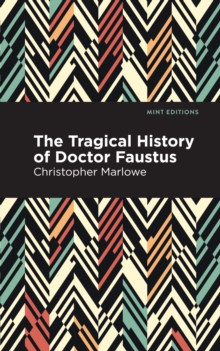 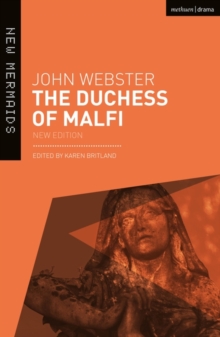 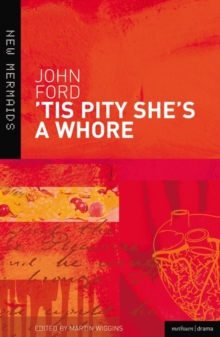 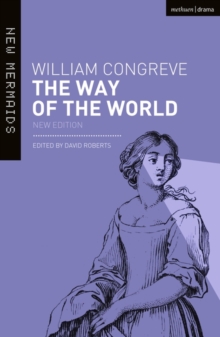 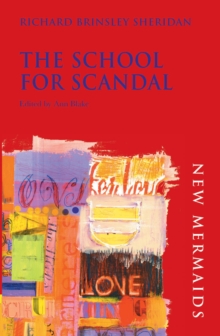