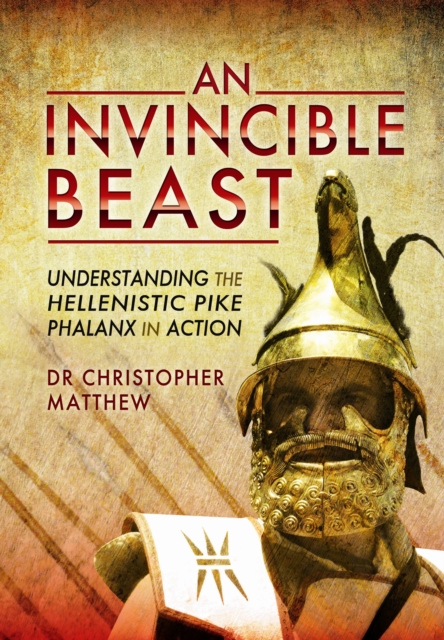 The Hellenistic pike-phalanx was a true military innovation, transforming the face of warfare in the ancient world.

For nearly 200 years, from the rise of the Macedonians as a military power in the mid-fourth century BC, to their defeat at the hands of the Romans at Pydna in 168BC, the pike-wielding heavy infantryman (the phalangite) formed the basis of nearly every Hellenistic army to deploy on battlefields stretching from Italy to India. And yet, despite this dominance, and the vast literature dedicated to detailing the history of the Hellenistic world, there remains fierce debate among modern scholars about how infantry combat in this age was actually conducted. Christopher Matthews critically examines phalanx combat by using techniques such as physical re-creation, experimental archaeology, and ballistics testing, and then comparing the findings of this testing to the ancient literary, artistic and archaeological evidence, as well as modern theories.

The result is the most comprehensive and up-to-date study of what heavy infantry combat was like in the age of Alexander the Great and his Successors.

Also by Christopher Matthew  |  View all 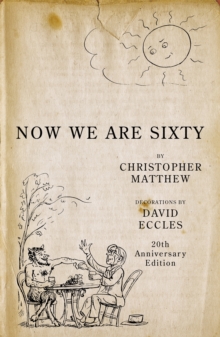 Now We Are Sixty 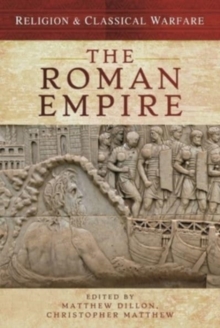 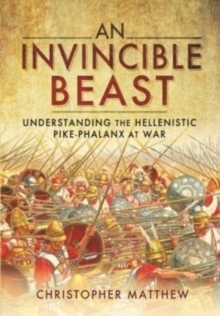 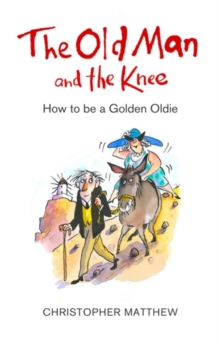 The Old Man and the Knee