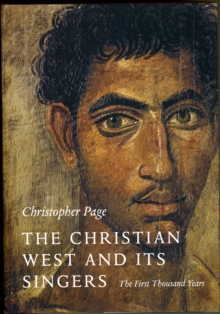 The Christian West and Its Singers : The First Thousand Years Hardback

A renowned scholar and musician presents a new and innovative exploration of the beginnings of Western musical art.

Beginning in the time of the New Testament, when Christians began to develop an art of ritual singing with an African and Asian background, Christopher Page traces the history of music in Europe through the development of Gregorian chant-a music that has profoundly influenced the way Westerners hear-to the invention of the musical staff, regarded as the fundamental technology of Western music.

Page places the history of the singers who performed this music against the social, political and economic life of a Western Europe slowly being remade after the collapse of Roman power.

His book will be of interest to historians, musicologists, performing musicians, and general readers who are keen to explore the beginnings of Western musical art. 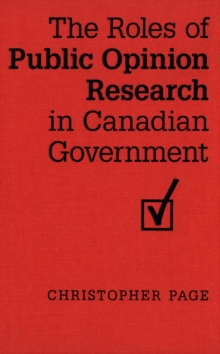 The Roles of Public Opinion Research in...