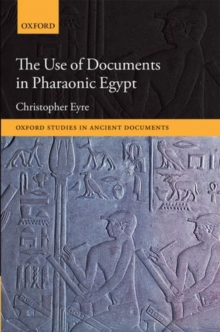 The Use of Documents in Pharaonic Egypt Hardback

by Christopher (Professor of Egyptology, University of Liverpool) Eyre

Part of the Oxford Studies in Ancient Documents series

This volume reconstructs the history of documentary practice in pharaonic Egypt from the early Old Kingdom to the major administrative changes imposed by the colonizing regimes of the Graeco-Roman period.

Relating administrative and legal practice to the physical practicalities of the media used for writing, and through the close reading of primary textual sources, it examines how different types of documents - private and official - were created and used.

Itexplores the ways in which the writing of documents was embedded deeply in the interactions between customary social practices, which were essentially oral, and in the penetration of outside hierarchies into local government. Eyre argues that the potential of the written document as evidence or proof was never fully exploited in the pharaonic period, even though writing was a powerful symbol and display of hierarchical authority.

He presents the government as a system rooted in personal prestige and patronage structures, lacking the effective departmental hierarchies and archive systems that would represent a true bureaucratic system.

Also in the Oxford Studies in Ancient Documents series   |  View all 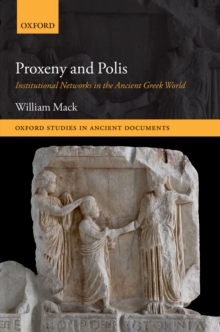 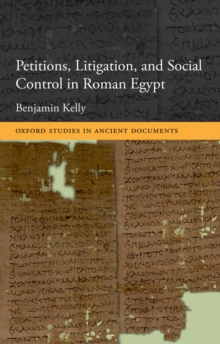 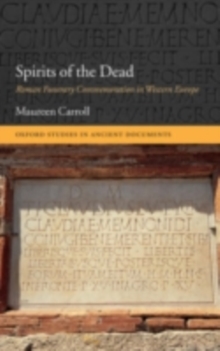 Spirits of the Dead 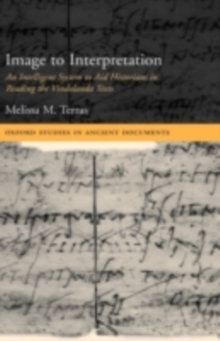