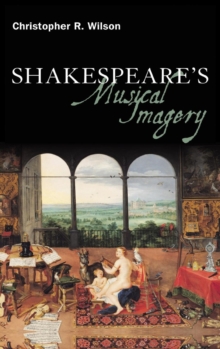 Music pervades Shakespeare's work. In addition to vocal songs and numerous instrumental cues there are thousands of references to music throughout the plays and many of the poems.

This book discusses Shakespeare's musical imagery according to categories defined by occurrence in the plays and poems.

In turn, these categories depend on their early modern usage and significance.

The objective is to locate Shakespeare's musical imagery, reference and metaphor in its immediate context in a play or poem and explain its meaning.

Discussion and explanation of the musical imagery suggests a range of possible dramatic and poetic purposes these musical references serve.

Also in the Continuum Shakespeare Studies series   |  View all 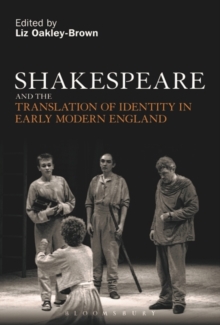 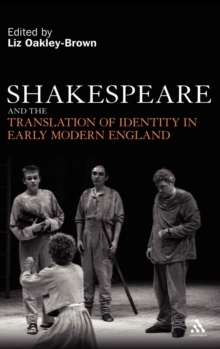 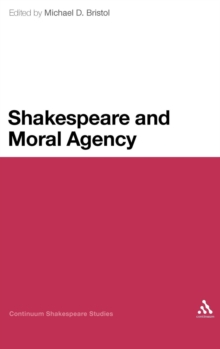 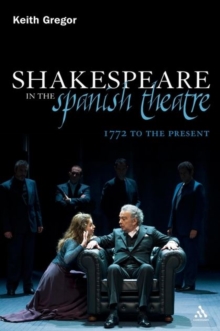 Shakespeare in the Spanish Theatre