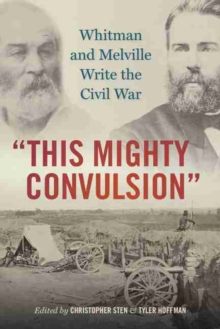 This is the first book exclusively devoted to the Civil War writings of Walt Whitman and Herman Melville, arguably the most important poets of the war.

The essays brought together in this volume add significantly to recent critical appreciation of the skill and sophistication of these poets; growing recognition of the complexity of their views of the war; and heightened appreciation for the anxieties they harbored about its aftermath.

Both in the ways they come together and seem mutually influenced, and in the ways they disagree, Whitman and Melville grapple with the casualties, complications, and anxieties of the war while highlighting its irresolution.

This collection makes clear that rather than simply and straightforwardly memorializing the events of the war, the poetry of Whitman and Melville weighs carefully all sorts of vexing questions and considerations, even as it engages a cultural politics that is never pat.

Also in the Iowa Whitman Series series   |  View all 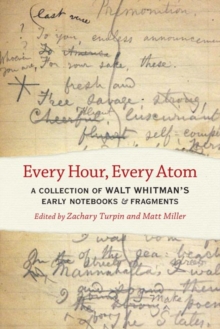 Every Hour, Every Atom 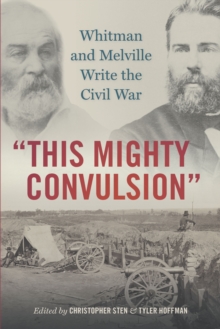 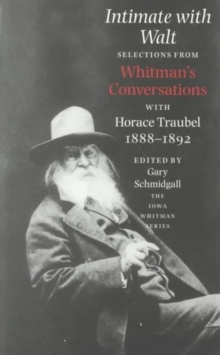 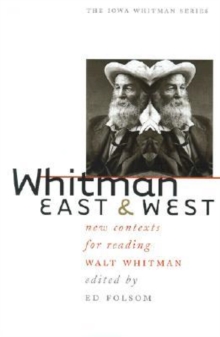