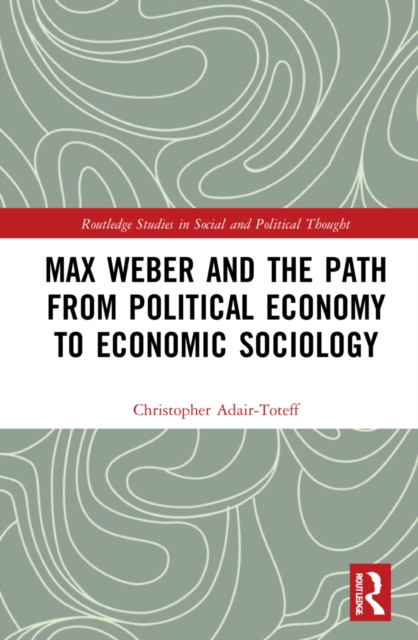 This book examines the largely-neglected shift in Max Weber's work from political economy to economic sociology.

Considering the importance of his recognition-made during his research on the Protestant Ethic-of the reciprocal influences that exist between economics and society and the role of this realization in prompting him to rethink the study of political economy, the author sheds fresh light on his emerging belief that the study of the relationship between economic factors and social issues required a new discipline.

A study that charts an important development in the thought of one of the founding figures of sociology, this volume will appeal to scholars of social theory with interests in the history of the field and the legacy of Max Weber. 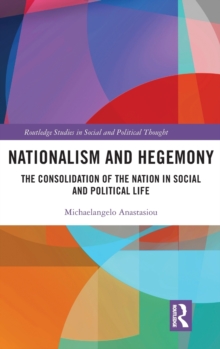 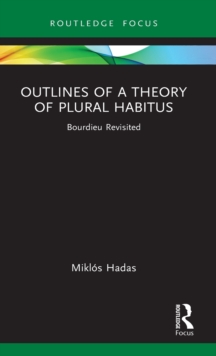 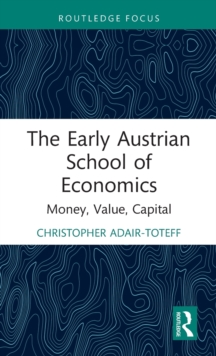 The Early Austrian School of Economics 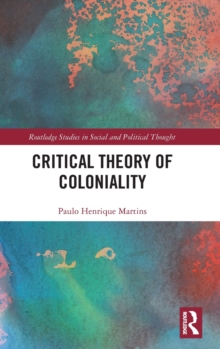