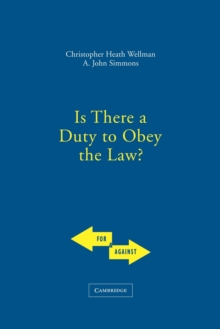 Is There a Duty to Obey the Law? Paperback / softback

Part of the For and Against series

The central question in political philosophy is whether political states have the right to coerce their constituents and whether citizens have a moral duty to obey the commands of their state.

In this 2005 book, Christopher Heath Wellman and A. John Simmons defend opposing answers to this question.

Wellman bases his argument on samaritan obligations to perform easy rescues, arguing that each of us has a moral duty to obey the law as his or her fair share of the communal samaritan chore of rescuing our compatriots from the perils of the state of nature.

Simmons counters that this, and all other attempts to explain our duty to obey the law, fail.

He defends a position of philosophical anarchism, the view that no existing state is legitimate and that there is no strong moral presumption in favor of obedience to, or compliance with, any existing state. 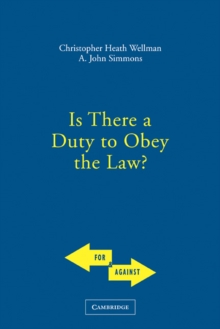 Is There a Duty to Obey the Law?

Also in the For and Against series   |  View all 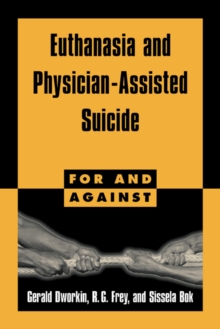 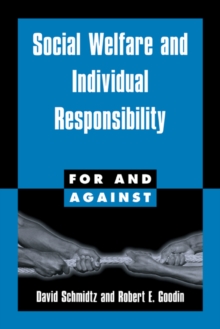 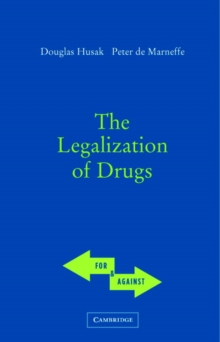 The Legalization of Drugs 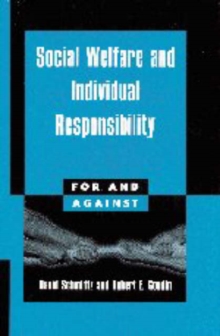