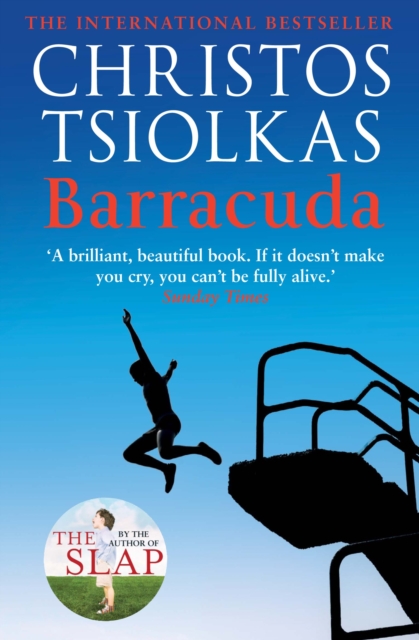 From the international bestselling and Booker Prize nominated author of The Slap comes a blazingly brilliant new novel. Longlisted for the 2014 IMPAC Dublin Literary AwardYou lose everything.

In front of everyone. Where do you go from here? Daniel Kelly, a talented young swimmer, has one chance to escape his working-class upbringing.

His astonishing ability in the pool should drive him to fame and fortune, as well as his revenge on the rich boys at the private school to which he has won a sports scholarship.

Everything Danny has ever done, every sacrifice his family has ever made, has been in pursuit of his dream.

But when he melts down at his first big international championship and comes only fifth, he begins to destroy everything he has fought for and turn on everyone around him.

Tender and savage, Barracuda is a novel about dreams and disillusionment, friendship and family.

As Daniel Kelly loses everything, he learns what it means to be a good person - and what it takes to become one.