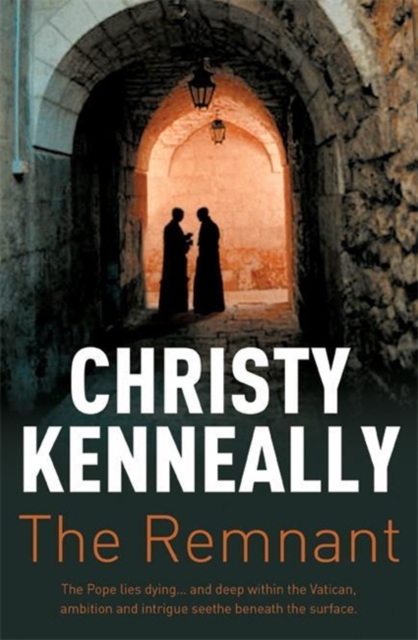 The Pope is dying. In the catacombs of San Domatilla, deep beneath the streets of Rome, a militant group of disaffected priests are urged to wage a new Inquisition.

As the priest Michael Flaherty accepts a new appointment to the Vatican department run by the African-American cardinal J.

Arthur Thomas, he enters a state within a state where priests vie for influence and power.

A former US Marine, Flaherty finds himself in a different kind of war - made all the more deadly because both sides wear the same uniform and nothing is as it seems.

In the shadow of the Pope's final days, Michael Flaherty steps into the crosshairs of those who ruthlessly pursue the ultimate prize... the Church itself. They are The Remnant.

Also by Christy Kenneally  |  View all 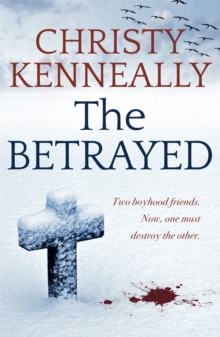 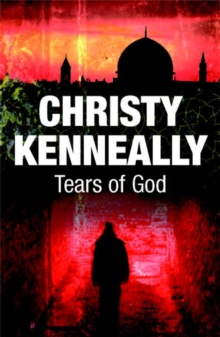 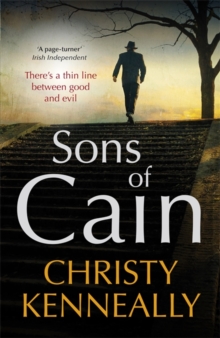 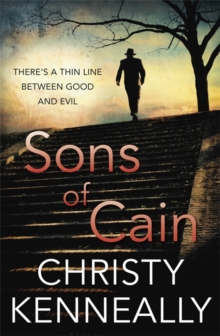