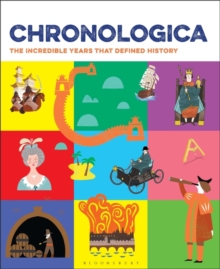 Part of the Whitaker's series

Compiled by the team behind Whitaker's Almanack, Chronologica is a fascinating journey through time, from the foundation of Rome to the creation of the internet.

Along the way are tales of kings and queens, hot air balloons, comets... and monkeys in space. Travel through 100 of the most incredible years in world history and learn why being a Roman Emperor wasn't always as good as it sounds, how the Hundred Years' War didn't actually last for 100 years and why Spencer Perceval holds a rather unfortunate record. Chronologica is an informative and entertaining glimpse into history, beautifully illustrated and full of incredible facts.

While Chronologica tells the stories of famous people in history such as Thomas Edison and Alexander the Great, this books also recounts the lives of lesser-known individuals including the explorer Mungo Park and sculptor Gutzon Borglum. This historical compendium is certain to entertain readers young and old, and guaranteed to present even the biggest history buff with something new!

Also in the Whitaker's series   |  View all 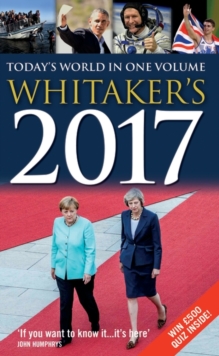 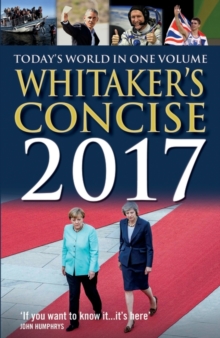 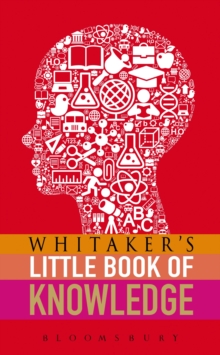 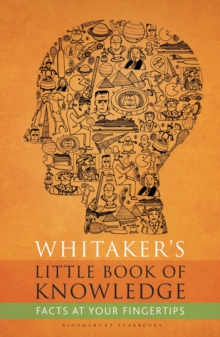