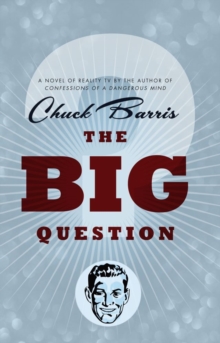 The Big Question : A novel of reality television by the author of Confessions of a Dangerous Mind EPUB

From the revolutionary mind of television's legendary mad genius, a story of money, sex, greed, revenge, murder -- and reality TV

The year is 2012, and as the Most Famous Television Producer in the World is walking down a wintry New York City block, he's accosted by a homeless-looking cripple who, like everyone else, insists he has the formula for the greatest TV show of all time. As it turns out, he does: Contestants will compete for one hundred million dollars. If they win, they're rich. If they lose, they face immediate on-camera execution.

As the Producer begins scheming to steal the idea and revive his fading career, The Big Question introduces the extraordinary characters who will ultimately become the show's contestants -- a brilliantly rendered, Dickensian cast that includes the seventy-something Vera Bundle, with a taste for scotch and encyclopedias; Arthur Durch, a convicted sex offender-turned-relationship therapist; Retta Mae Wagons, a sixteen-year-old prostitute with an IQ of 170 and an ex-con-turned-Muslim fundamentalist boyfriend who doesn't appreciate her; Billy Constable, the Kentucky rube who gets off a bus in New York and promptly finds himself in trouble with the Mob; and Father Brady, the devout Catholic priest with a mortifying secret to hide at any cost. As the first episode is broadcast live in front of millions, the audience, the cast, and the crew behind the scenes do the unthinkable: they sit and watch, rapt and glassy-eyed, as the final contestant left on stage meets an unimaginable fate.

To say The Big Question is a novel of greed and immorality would be putting it lightly. But to read this book without laughing out loud at every page would be impossible. This is more than just a funny book, though. With uncanny precision and razor-sharp wit, the inimitable Chuck Barris reveals the inconceivable lengths to which people will go for those priceless fifteen minutes, the fascination we have with the little black box in our homes -- and the horrifying deeds done in the name of entertainment. 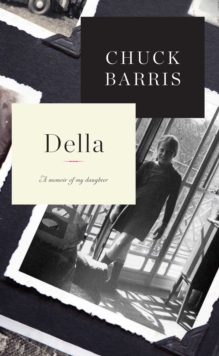 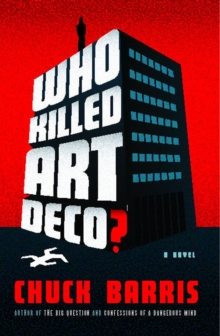