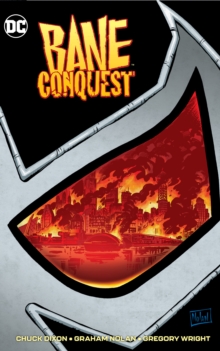 The co-creators of Bane, Chuck Dixon and Graham Nolan, make a triumphant return to the character with this new graphic novel that will push him to the limit: Bane: Conquest!

Bane is seeking to create a global criminal empire with the help of his original gang, Bird, Trogg, and Zombie.

The Man Who Broke The Bat moves beyond Gotham to find new cities to conquer and new enemies to crush.

He won't stop until he stands at the top of the world of crime!

For Bane, it's all about CONQUEST. Bane's been captured by the charismatic cult leader Damocles, and only Batman can help him escape.

Once Bane is free he has set his sights on crushing the Vor, a network of Eastern European thieves who are among the deadliest in the world...but somehow, it's less than surprising that where you find a collection of thieves, you find Catwoman!

Will she derail Bane's plans? The trouble just gets more exciting from there in Bane: Conquest!

Bane's solo stories collected together for the first time.

Collects #1-12 of the Bane: Conquest miniseries. 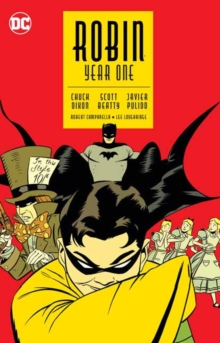 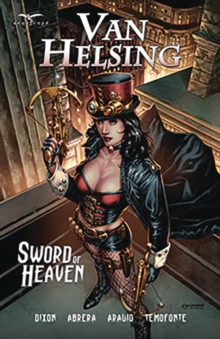 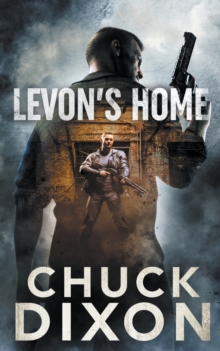 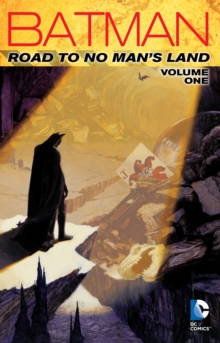 Batman Road To No Man's Land