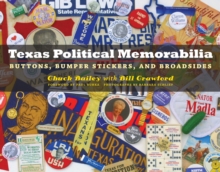 Texas politicians are a lively, sometimes controversial, always entertaining breed, and the ways they have chosen to put themselves and their messages before the public are equally as interesting.

Anything and everything that can be printed with a candidate's name, image, and slogan-from buttons and bumper stickers to chewing gum, pocket knives, and plastic pickles-is likely to turn up in a Texas political campaign.

Though many consider these items ephemeral, collectors value political memorabilia as a fascinating "sound bite" record of the candidates and issues that engaged the voting public over decades.

Texas Political Memorabilia presents just such a pictorial history of Texas politics, the first ever compiled. Drawn from the vast personal collection of Chuck Bailey and augmented with items from other private and public collections, this book presents the most exceptional, most memorable, and most informative examples of Texas political memorabilia.

The featured items cover everything from the presidential campaigns of Lyndon Johnson and both George Bushes, to U.S.

All the major figures of twentieth-century Texas politics-as well as Sam Houston and Davy Crockett-are represented in the book.

To set the images in context, Chuck Bailey and Bill Crawford provide background on the candidates, races, and issues that inspired many of the pieces pictured in the book. From LBJ's Stetson-shaped ashtrays to Jake Pickle's plastic squeaker pickles to George W.

Bush's "W" buttons, Texas Political Memorabilia is a treasure trove of the nuts and bolts and buttons of Texas politics. 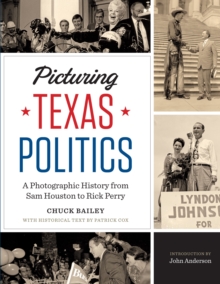 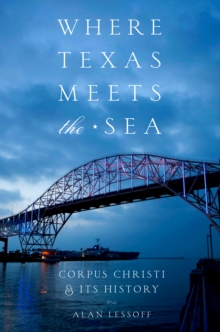 Where Texas Meets the Sea 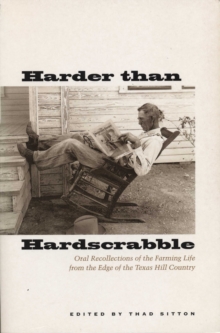 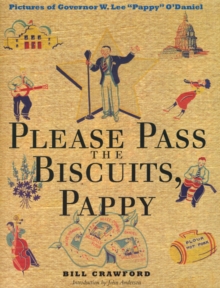 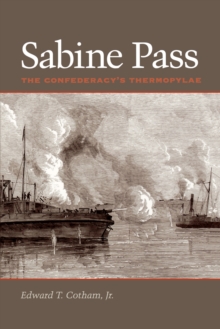