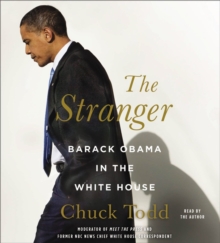 The Stranger : Barack Obama in the White House CD-Audio

Barack Obama won the presidency in 2008 partly because he was a Washington outsider.

But when he got to 1600, that distinction turned out to be double-bladed.

As president, Obama hoped to mount a second campaign, one for the heart of the Democratic Party and, he hoped, America, a new idology of progressive liberalism in sharp contrast to George W.

But while he'd been a brilliant campaign politician, working inside the system turned out to be much more of a challenge than Obama had ever imagined.

Now, Chuck Todd takes us deep inside the White House for a gripping behind-the-scenes account of Obama's tumultous first term and campaign to win another.

Drawing upon his unprecendented inner circle sources, Todd puts takes us behind closed White House and Camp David doors, on to Air Force One, through the hallways of Congress, and on the campaign trail. And not only does he give us the most intense, exciting and revealing portrait possible of this fascinating president and his struggles, Todd also seeks to define what "Obamism" really is, what the president stands for and how his decisions have changed--and will change--American politics for generations. 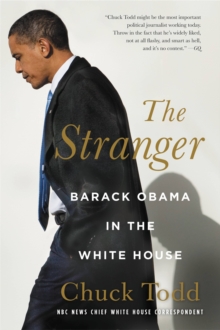 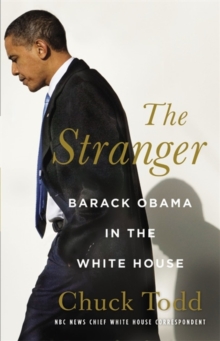 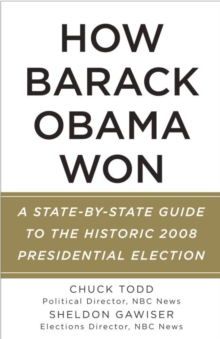 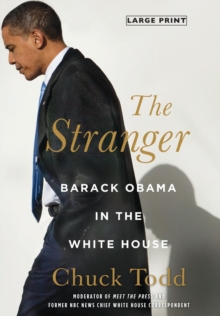