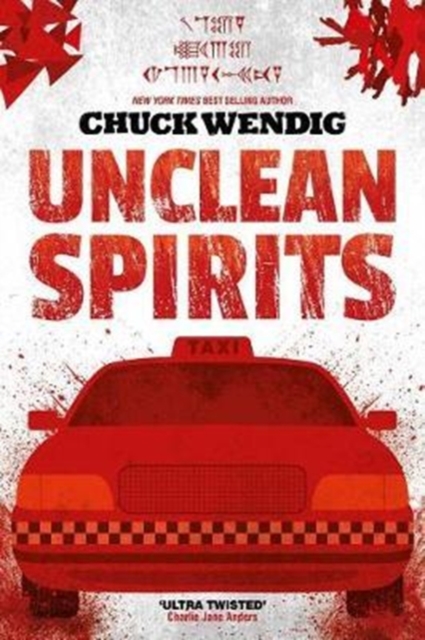 Part of the Gods and Monsters series

Life begins when your boss is killed. Five years ago, Cason Cole walked away from his wife and son and became a chew toy to an actual god.

Now, as the being he both loves and hates lies dying at his feet, the explosion still ringing in his ears, Cason is finally free. For the past thirty years, gods and monsters have walked among us, making us their pawns and playthings.

But mortals aren't the poor things they were in aeons past.

His quest to retrieve it-his latest victim, Richard Greene, in tow-will drag him into a terrifying conspiracy.

Saving the world is going to take everything in his bag of tricks-and he's suffering from the ultimate performance anxiety.

Also by Chuck Wendig  |  View all 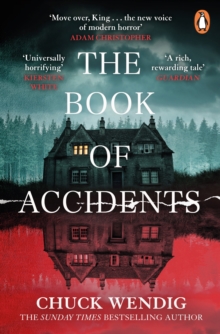 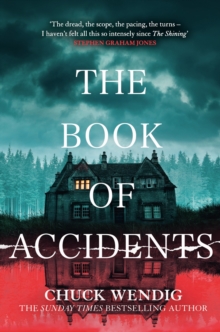 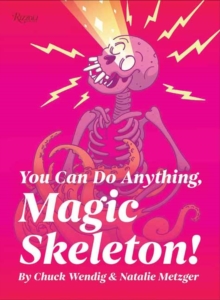 You Can Do Anything, Magic Skeleton! 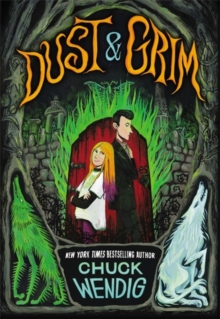 Also in the Gods and Monsters series 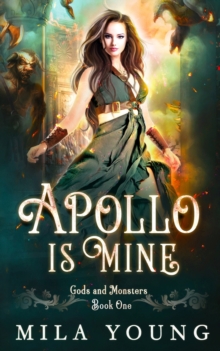 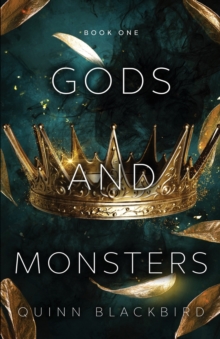