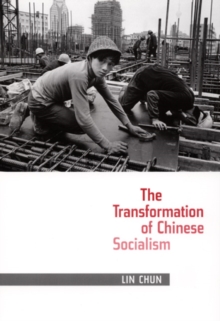 The Transformation of Chinese Socialism Hardback

In this significant contribution to both political theory and China studies, Lin Chun provides a critical assessment of the scope and limits of socialist experiments in China, analyzing their development since the victory of the Chinese communist revolution in 1949 and reflecting on the country's likely paths into the future.

Lin suggests that China's twentieth-century trajectory be grasped in terms of the collective search by its people for a modern alternative to colonial modernity, bureaucratic socialism, and capitalist subordination.

Evaluating contending interpretations of the formation and transformation of Chinese socialism in the contemporary conditions of global capitalism, Lin argues that the post-Mao reform model must be remade. 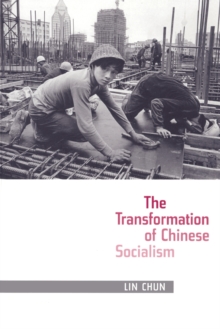 The Transformation of Chinese Socialism