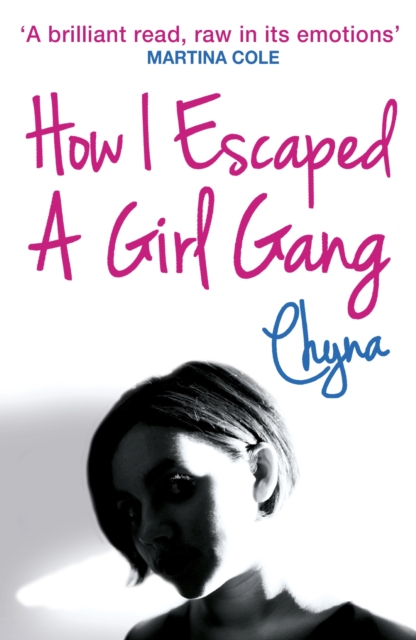 How I Escaped a Girl Gang : Rolling in a London Girl Gang EPUB

My name is Chyna. When I was thirteen years old I became part of a girl gang.

This is my story. Chyna was born in the middle of gangland UK. From a young age she saw people all around her in gangs.

They had the status, the ghetto-fabulous look and the money.

So when girls from a rival school started picking on Chyna and her friends, they decided to take control of their lives and form their own gang.

They called it Nothing 2 Lose. Soon Chyna was caught up in a world of tiefing phones, shoplifting and shanks.

She rolled tight with her fam. The risk of arrest and beatings was always present, but so were the rewards: fast p's, bare liquor and draw, and the thrill of being above the law.

Then boys came into their lives, and Chyna and her friends were attracted to some of gangland's most notorious boys.

Now Chyna and found herself in a very glamorous world with VIP tables at the most exclusive clubs, big p's lavished on bling and champagne.

She was living the highlife as the girlfriend of one of London's most feared gangstas.

The deeper she got into this world, the more she discovered the dark side.

The guns, the vicious drug dealers, the constant threat of prison: Chyna knew she had to find a way out.

But it would take a devastating tragedy - one that ripped apart her world- before Chyna found the courage to leave gangland behind once and for all.