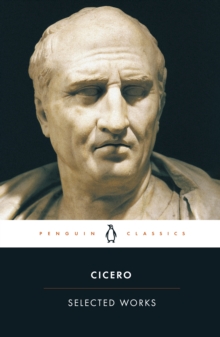 Collecting the most incisive and influential writings of one of Rome's finest orators, Cicero's Selected Works is translated with an introduction by Michael Grant in Penguin Classics. Lawyer, philosopher, statesman and defender of Rome's Republic, Cicero was a master of eloquence, and his pure literary and oratorical style and strict sense of morality have been a powerful influence on European literature and thought for over two thousand years in matters of politics, philosophy, and faith.

This selection demonstrates the diversity of his writings, and includes letters to friends and statesmen on Roman life and politics; the vitriolic Second Philippic Against Antony; and his two most famous philosophical treatises, On Duties and On Old Age - a celebration of his own declining years.

Written at a time of brutal political and social change, Cicero's lucid ethical writings formed the foundation of the Western liberal tradition in political and moral thought that continues to this day. This translation by Michael Grant conveys the elegance of Cicero's writings.

His introduction describes their social and political background, while maps, genealogical charts, timelines and a glossary place the works in context. Marcus Tullius Cicero (106-43 BC), Roman orator and statesman, was born at Arpinium to a wealthy local family.

Having been educated in Rome, by 70 BC he had established himself as a leading barrister and was beginning a successful political career.

Cicero received honours usually reserved only for the Roman aristocracy and was one of the greatest Roman orators. If you enjoyed Selected Works, you might like Suetonius' The Twelve Caesars, also available in Penguin Classics. 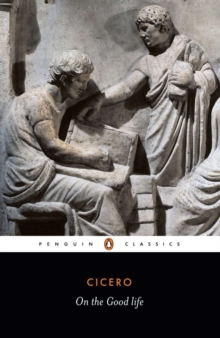 On the Good Life 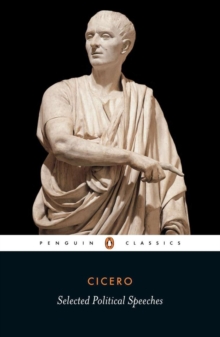 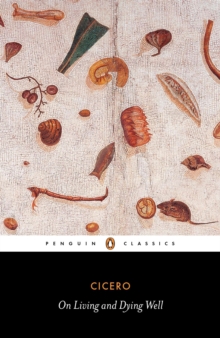 On Living and Dying Well 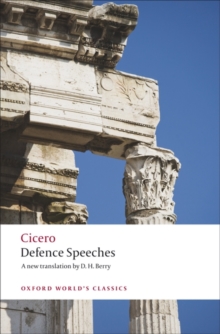