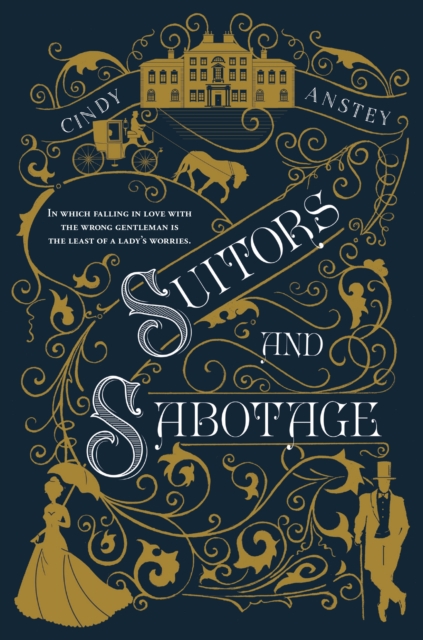 Shy aspiring artist Imogene feels conflicted about marrying the young man her father has chosen for her, but she is willing to at least give him a chance for her family's sake.

That is, until she meets Ben, a charming architect's apprentice . . . and her suitor's younger brother. Unbeknownst to Imogene, Ben feels the same way about her, but he can never let his true feelings be known without betraying his brother.

So he resigns himself to merely a friendship with her, enlisting her to teach him how to draw. But hiding their true feelings for each other becomes the least of their problems when, after a series of unfortunate 'accidents,' it becomes apparent that someone means Ben serious harm. And as their affection for each other grows, so does the danger . . . 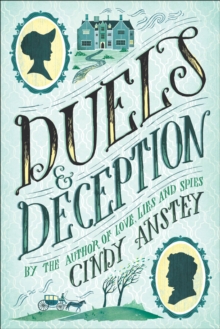 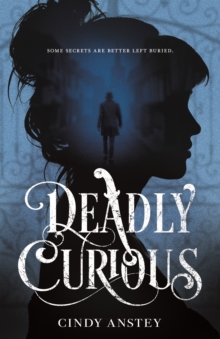 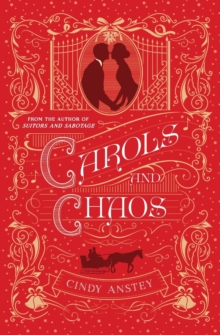