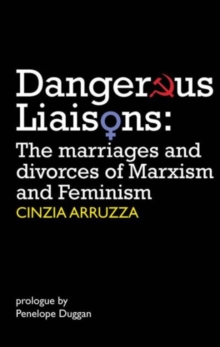 Dangerous Liaisons : The Marriages and Divorces of Marxism and Feminism Paperback / softback

An accessible introduction to the relationship between the workers' movement and the women's movement, this book investigates the questions "Why does gender inequality exist?" and "How does it relate to capitalism? "Historical examples range from the mid-19th century to the 1970s and include events, debates, and key personalities from China, Russia, the United States, France, Italy, Spain, and Britain.

It shows time and again the controversial, often difficult relationship between feminism and Marxism.

Women's oppression is a structural element of the division of labor and one of the direct factors through which capitalism not only reinforces its ideological domination but also organizes the exploitation and reproduction of labor.

The integration of patriarchal relations and capitalism has led to their radical transformation--in the family, in terms of women's place in production, in sexual relations, and with respect to sexual identity.

The book maintains that it is a mistake to submerge gender into class or to believe that freedom from exploitation automatically brings about women's liberation and the ending of sexual roles; it is equally wrong is to think the class question can be removed and gender made the main enemy. 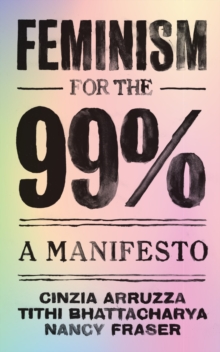