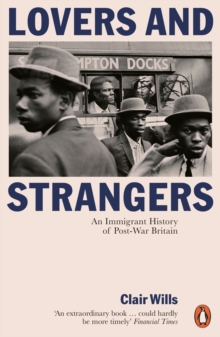 SHORTLISTED FOR THE ORWELL PRIZE 2018 TLS BOOKS OF THE YEAR 2017'Generous and empathetic ... opens up postwar migration in all its richness' Sukhdev Sandhu, Guardian'Groundbreaking, sophisticated, original, open-minded ... essential reading for anyone who wants to understand not only the transformation of British society after the war but also its character today' Piers Brendon, Literary Review'Lyrical, full of wise and original observations' David Goodhart, The TimesThe battered and exhausted Britain of 1945 was desperate for workers - to rebuild, to fill the factories, to make the new NHS work.

From all over the world and with many motives, thousands of individuals took the plunge.

Most assumed they would spend just three or four years here, sending most of their pay back home, but instead large numbers stayed - and transformed the country. Drawing on an amazing array of unusual and surprising sources, Clair Wills' wonderful new book brings to life the incredible diversity and strangeness of the migrant experience.

She introduces us to lovers, scroungers, dancers, homeowners, teachers, drinkers, carers and many more to show the opportunities and excitement as much as the humiliation and poverty that could be part of the new arrivals' experience.

Irish, Bengalis, West Indians, Poles, Maltese, Punjabis and Cypriots battled to fit into an often shocked Britain and, to their own surprise, found themselves making permanent homes.

As Britain picked itself up again in the 1950s migrants set about changing life in their own image, through music, clothing, food, religion, but also fighting racism and casual and not so casual violence. Lovers and Strangers is an extremely important book, one that is full of enjoyable surprises, giving a voice to a generation who had to deal with the reality of life surrounded by 'white strangers' in their new country. 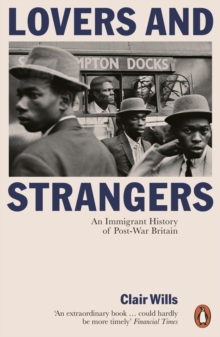 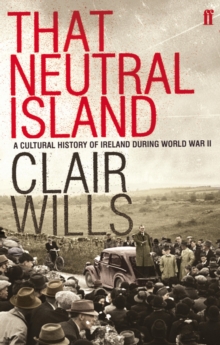 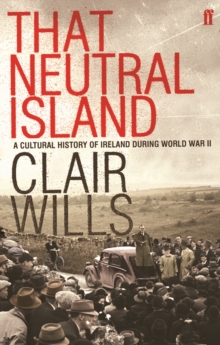 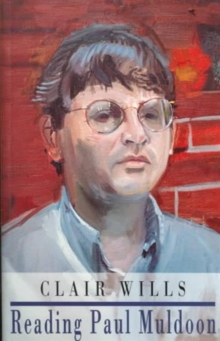