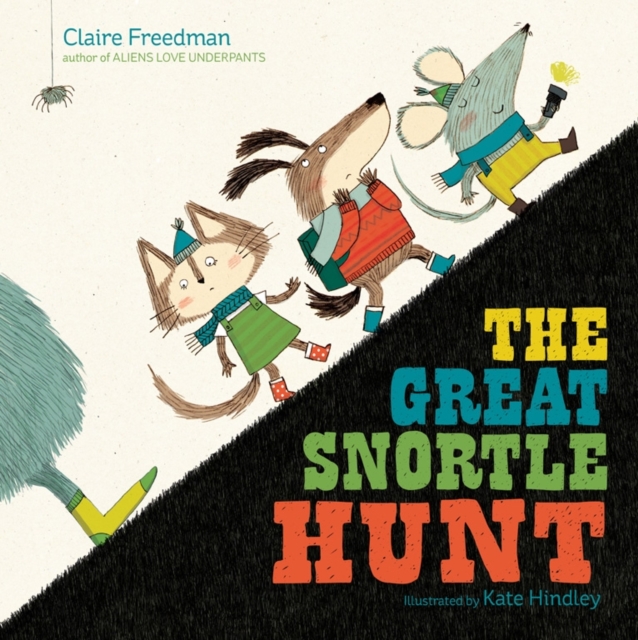 On a hill bumpy-steepy, there's a house scary-creepy, And it's said that a Snortle lives there, Now nobody's been, so nobody's seen, But Mouse whispers, ""Come, if you dare!"" Have you seen a Snortle?

Would you want to? If you're brave enough, join Mouse and his friends as they go on a night-time Snortle hunt.

Aaaaaagh! What's that? A read-along rhyming text that will capture children's imaginations.

Also by Claire Freedman  |  View all 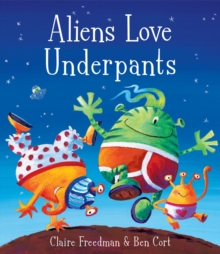 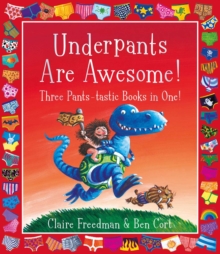 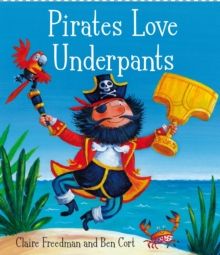 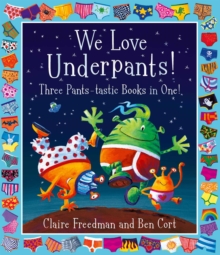