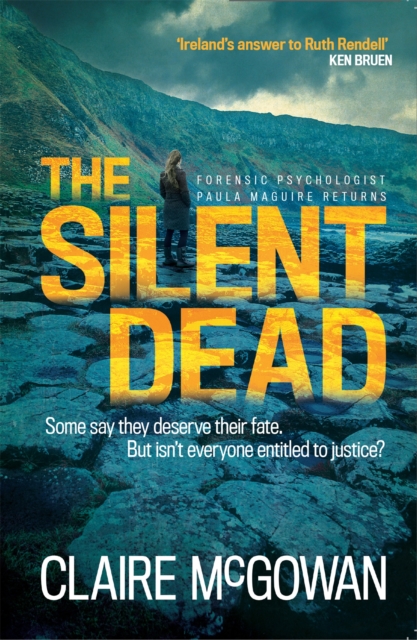 Some say they deserve their fate. But isn't everyone entitled to justice?Forensic psychologist Paula Maguire is in a race against time to solve a deadly crime in THE SILENT DEAD, the third novel in Claire McGowan's terrific, hard-hitting crime series.

Mid-thirties. 5'7". Cause of death: Hanging. Initial impression - murder. ID: Mickey Doyle. Suspected terrorist and member of the Mayday Five. The officers at the crime scene know exactly who the victim is.

Doyle was one of five suspected bombers who caused the deaths of sixteen people. The remaining four are also missing and when a second body is found, decapitated, it's clear they are being killed by the same methods their victims suffered. Forensic psychologist Paula Maguire is assigned the case but she is up against the clock - both personally and professionally. With moral boundaries blurred between victim and perpetrator, will Paula be able to find those responsible?

After all, even killers deserve justice... What readers are saying about The Silent Dead:'Great atmosphere - it's tense and chilling.

I simply did not want to put this book down. Superb fast-paced plot and wonderful storytelling''A gripping story covering grief and frustration as it explores the moral dilemma of people failed by the system to may just be taking justice into their own hands.

A great read''Absorbing story that constantly holds your attention.

Steady, tense layering, building up to the nerve-wrecking end'

Also by Claire McGowan  |  View all 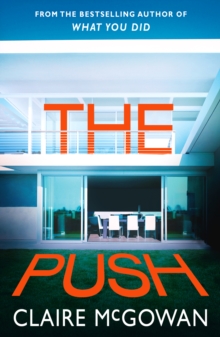 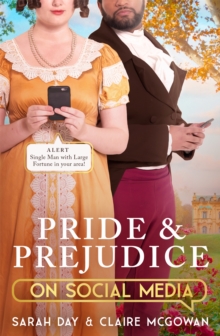 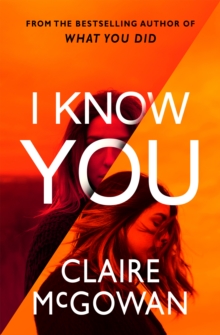 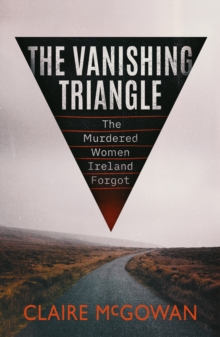