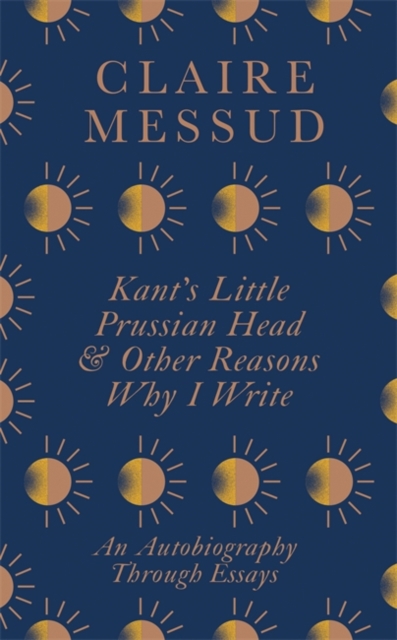 Kant's Little Prussian Head and Other Reasons Why I Write : An Autobiography Through Essays Hardback

'A profound book about the intrication of literature and life, about the modest, miraculous ways art helps us to live' Garth Greenwell'I can think of few writers capable of such thrilling seriousness expressed with so lavish a gift' Rachel Cusk, Evening StandardIn her fiction, Claire Messud 'has specialised in creating unusual female characters with ferocious, imaginative inner lives' (Ruth Franklin, New York Times Magazine).

Kant's Little Prussian Head and Other Reasons Why I Write opens a window on Messud's own life: a peripatetic upbringing; a warm, complicated family; and, throughout it all, her devotion to art and literature. In twenty-nine intimate, brilliant and funny essays, Messud reflects on a childhood move from her Connecticut home to Australia; the complex relationship between her modern Canadian mother and a fiercely single French Catholic aunt; and a trip to Beirut, where her pied-noir father had once lived, while he was dying.

She meditates on contemporary classics from Kazuo Ishiguro, Teju Cole, Rachel Cusk and Valeria Luiselli; examines three facets of Albert Camus and The Stranger; and tours her favorite paintings at Boston's Museum of Fine Arts.

In the luminous title essay, she explores her drive to write, born of the magic of sharing language and the transformative powers of 'a single successful sentence'. Together, these essays show the inner workings of a dazzling literary mind.

Crafting a vivid portrait of a life in celebration of the power of literature, Messud proves once again 'an absolute master storyteller' (Rebecca Carroll, Los Angeles Times).

Also by Claire Messud  |  View all 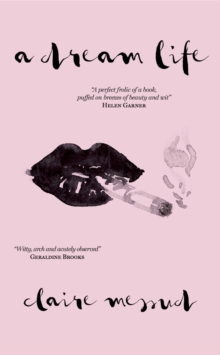 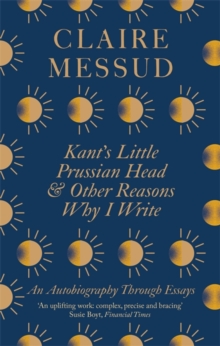 Kant's Little Prussian Head and Other... 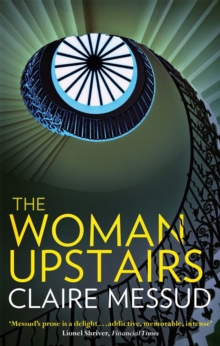 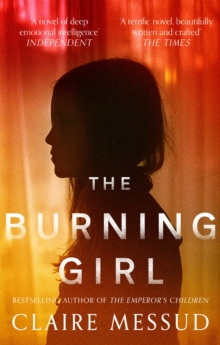