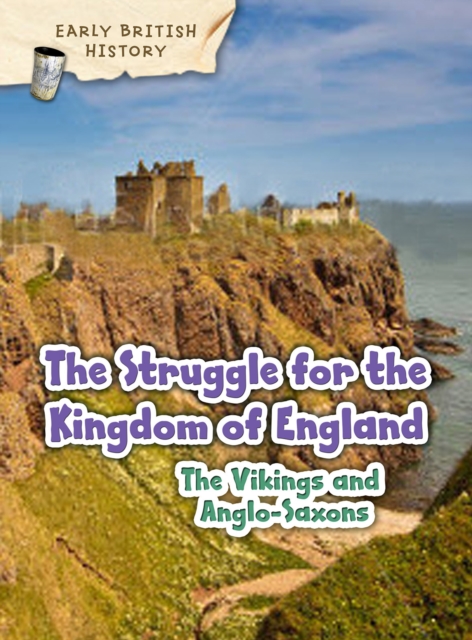 The Viking and Anglo-Saxon Struggle for England Paperback / softback

The Viking and Anglo-Saxon Struggle for England is a fascinating account of British history from a period that begins when the Vikings arrived and attacked Lindisfarne in 793, through to the Battle of Hastings in 1066, when the Normans were victorious.

The book describes the Viking raids and invasions, the resistance by Alfred the Great and Athelstan, first king of England, and details the daily lives of Anglo-Saxons living there, including how their art, religion and daily life shaped British culture.

Find out more about Edward the Confessor, Guthrum, and Aethelflaed and how the Norse and Anglo-Saxon languages of this time have survive in the current English language in this amazing history of early British life. 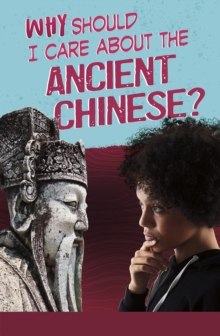 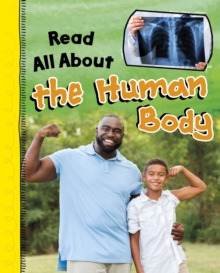 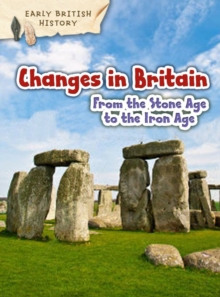 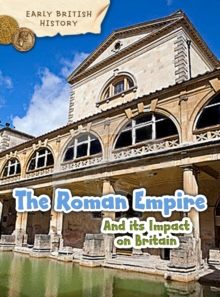 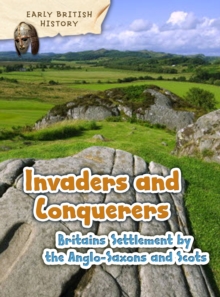 Britain's Settlement by the... 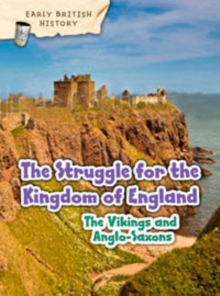