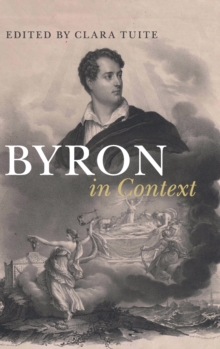 George Gordon, the sixth Lord Byron (1788-1824), was one of the most celebrated poets of the Romantic period, as well as a peer, politician and global celebrity, famed not only for his verse, but for his controversial lifestyle and involvement in the Greek War of Independence.

In thirty-seven concise, accessible essays, by leading international scholars, this volume explores the social and intertextual relationships that informed Byron's writing; the geopolitical contexts in which he travelled, lived and worked; the cultural and philosophical movements that influenced changing outlooks on religion, science, modern society and sexuality; the dramatic landscape of war, conflict and upheaval that shaped Napoleonic and post-Napoleonic Europe and Regency Britain; and the diverse cultures of reception that mark the ongoing Byron phenomenon as a living ecology in the twenty-first century.

This volume illuminates how we might think of Byron in context, but also as a context in his own right. 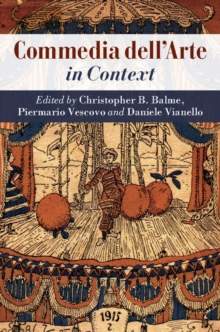 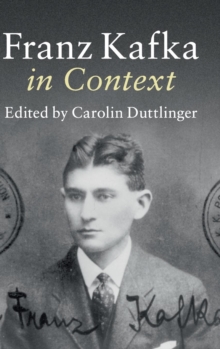 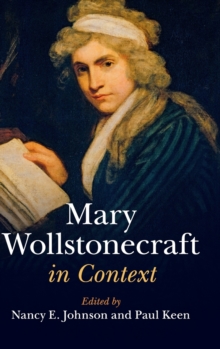 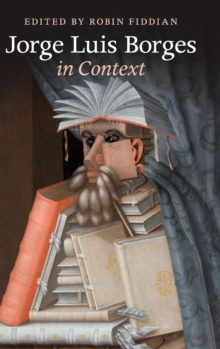