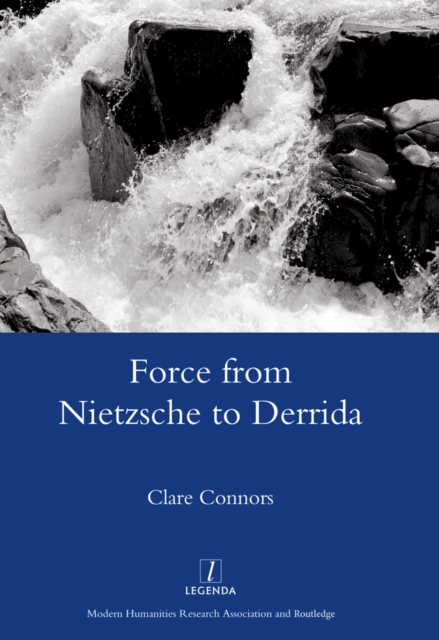 Force from Nietzsche to Derrida EPUB

"What is the pervasive character of the world? The answer is force. But, as Heidegger asks next: ""What is force?"" Connors sets out to answer this question, tracing a genealogy of the idea of force through the writings of Nietzsche, Heidegger, Foucault and Derrida.

These thinkers try to pin down what force is, but know too that it is something which cannot be neutrally described.

Their vigorously literary writings must therefore be read as much for the stylistic and rhetorical ways in which they render force's powerful elusiveness as for the content of their arguments. And it is perhaps literature, rather than philosophy, which best engages with force.

Certainly, for Connors, these philosophical positions are foreshadowed in remarkable detail by Shakespeare's Henry V - a play shot through with forces, imaginary, military, rhetorical and bodily."

Also by Clare Connors  |  View all 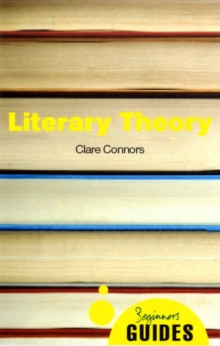 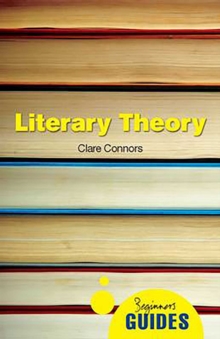 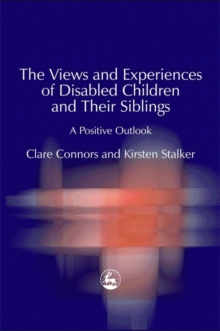 The Views and Experiences of Disabled... 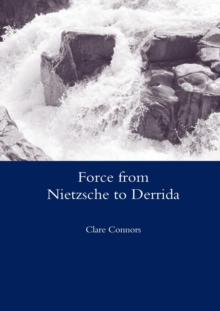 Force from Nietzsche to Derrida