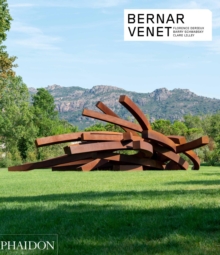 Having emerged from the late 1960s avant-garde scene in New York, Venet developed a personal aesthetic based on an innovative use of mathematics and science, where control, chance, and chaos converge to form a fine equilibrium while investigating their relationship with the environment.

Conversant in many media, Venet is mostly known for his monumental outdoor sculptures in major cities worldwide and, in fall 19, his Arc Majeur is due for completion at a site in Belgium - at almost 200 feet in height (60 metres), Venet's sculpture will be taller than New York's Statue of Liberty. 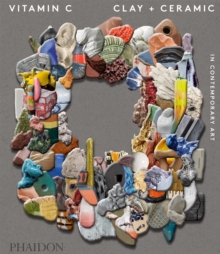 Vitamin C: Clay and Ceramic in...

Also in the Phaidon Contemporary Artists Series series   |  View all 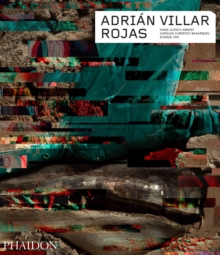 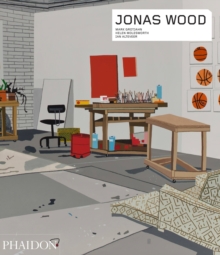 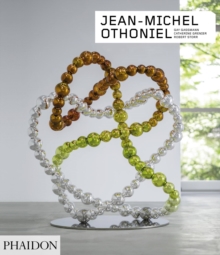 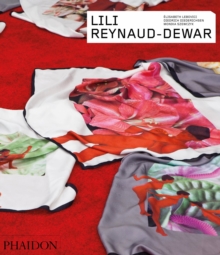