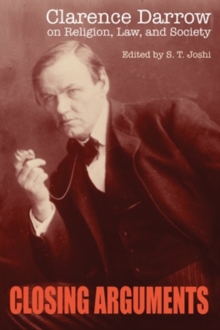 The effect reveals a carefully conceived philosophy, expressed with delightful pungency and clarity.

The provocative content of these writings still challenges us.

His thoughts on social issues, especially on the dangers of religious fundamentalism, are uncannily prescient.

A dry and even misanthropic humor lightens his essays, and his reflections on himself and his philosophy reveal a quiet dignity at the core of a man better known for provoking Americans during an era of unprecedented tumult.

From the wry "Is the Human Race Getting Anywhere," to the scornful "Patriotism," and his elegaic summing up, "At Seventy-Two," Darrow's writing still stimulates and pleases.

Darrow, son of a village undertaker and coffinmaker, rose to become one of America's greatest attorneys-and surely its most famous.

The Ohio native gained fame for being at the center of momentous trials, including his 1924 defense of Leopold and Loeb and his defense of Darwinian principles in the 1925 Scopes "Monkey Trial." Some have traced Darrow's lifelong campaign against capital punishment to his boyhood terror at seeing a Civil War soldier buried-and no client of Darrow's was ever executed, not even black men who were charged with murder for defending themselves against a white mob.

A rebel who always sided intellectually and emotionally with the minority, Darrow remains a figure to contend with sixty-seven years after his death. "Inside every lawyer is the wreck of a poet," Darrow once said.

Closing Arguments demonstrates that, in his case, that statement is true.

Also by Clarence Darrow   |  View all 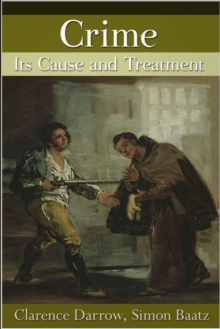 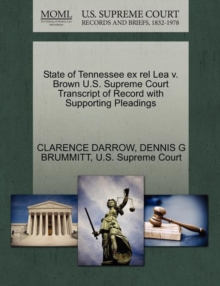 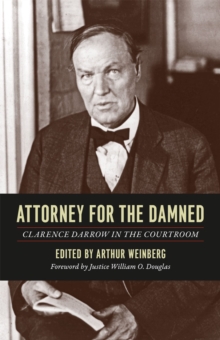 Attorney for the Damned 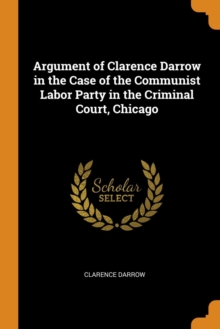 Argument of Clarence Darrow in the Case...