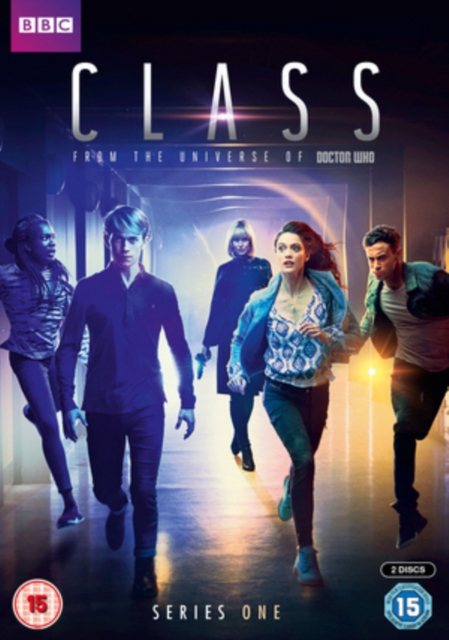 All eight episodes from the first series of the 'Doctor Who' spin-off set in the fictional Coal Hill Academy.

Charlie and Miss Quill are in fact alien refugees saved by The Doctor and hiding in disguise in Coal Hill.

The show follows the school's pupils as they navigate all the complexities of teenage life whilst also dealing with Coal Hill's ever-present alien threats.

The episodes are: 'For Tonight We Might Die', 'The Coach With the Dragon Tattoo', 'Nightvisiting', 'Co-Owner of a Lonely Heart', 'Brave-ish Heart', 'Detained', 'The Metaphysical Engine, Or What Quill Did' and 'The Lost'.