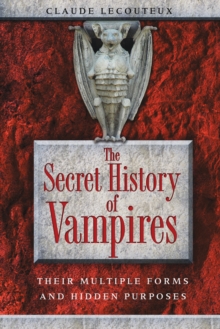 The Secret History of Vampires : Their Multiple Forms and Hidden Purposes Paperback / softback

Of all forms taken by the undead, the vampire wields the most powerful pull on the modern imagination.

But the countless movies and books inspired by this child of the night who has a predilection for human blood are based on incidents recorded as fact in newspapers and judicial archives in the centuries preceding the works of Bram Stoker and other writers.

Digging through these forgotten records, Claude Lecouteux unearths a very different figure of the vampire in the many accounts of individuals who reportedly would return from their graves to attack the living.

These ancestors of the modern vampire were not all blood suckers; they included shroud eaters, appesarts, nightmares and the curious figure of the stafia, whose origin is a result of masons secretly interring the shadow of a living human being in the wall of a building under construction.

As Lecouteux shows, the belief in vampires predates ancient Roman times, which abounded with lamia, stirges and ghouls.

Discarding the tacked together explanations of modern science for these inexplicable phenomena, the author looks back to another folk belief that has come down through the centuries like that of the undead: the existence of multiple souls in every individual, not all of which are able to move on to the next world after death.

Also by Claude Lecouteux   |  View all 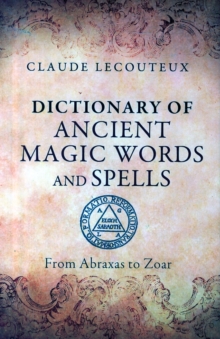 Dictionary of Ancient Magic Words and... 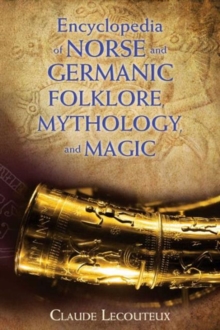 Encyclopedia of Norse and Germanic... 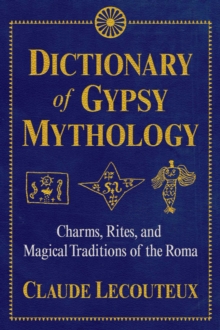 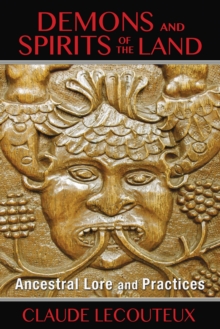 Demons and Spirits of the Land