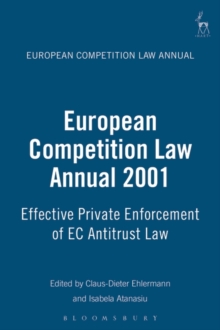 The volume reproduces the materials of the roundtable debate that took place at the sixth edition of the Workshop (1-2 June 2001),which examined the conditions for an effective private enforcement of EC antitrust rules.

The application of EC antitrust rules in the context of private litigation before national courts and arbitration tribunals is becoming a highly topical subject against the background of the on-going debate about the decentralisation of EC antitrust enforcement. The participants - a group of senior representatives of the Commission, national judges, arbitrators, renowned academics and international legal experts in the field of antitrust - discussed in particular the following aspects: a) the availability and effectiveness of substantive remedies in the enforcement of EC antitrust rules at the EU level in general and in four major EU jurisdictions in particular (England, France, Italy and Germany); b) the procedural issues arising in the enforcement of EC antitrust rules by national courts in four EU jurisdictions (England, France, Italy and Germany) and at the EU level in general; c) the problems arising in the application of Article 81(3) EC by arbitration tribunals.

In addition to these issues, the participants also discussed whether the public enforcement of EC antitrust rules could be rendered more efffective by introducing sanctions applicable to the individuals responsible for their violation.

Also in the European Competition Law Annual series   |  View all 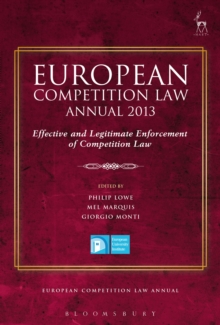 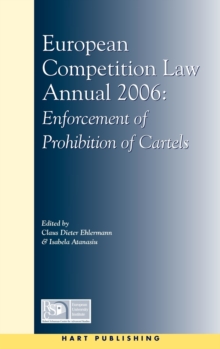 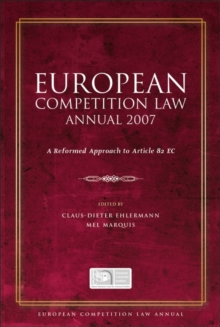 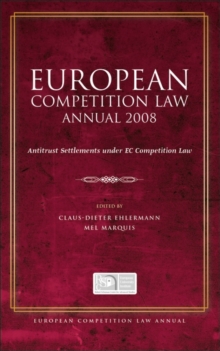