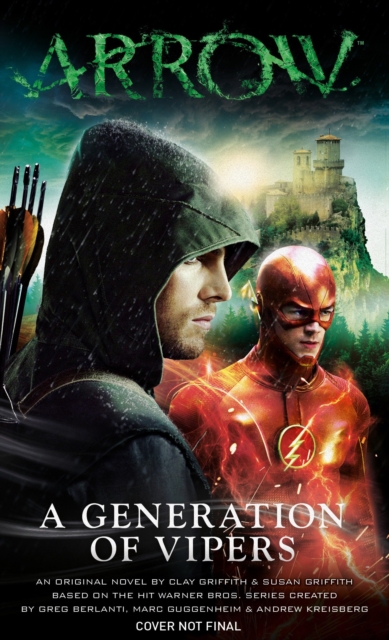 Teams Flash and Arrow are racing to find a cure for him, but instead discover that if the glitches can't be stopped Barry will blur out forever.

The heroes' frantic chase leads them to the hostile nation of Markovia, where they face an army of mercenaries and assassins, and confront the mysterious figure known as Count Wallenstein.

Also by CLAY GRIFFITH  |  View all 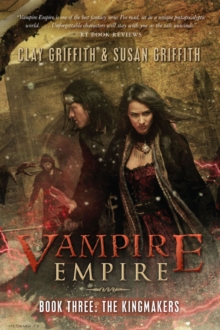 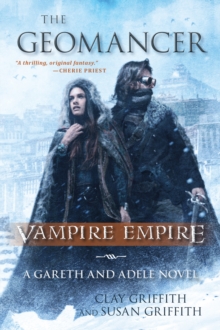 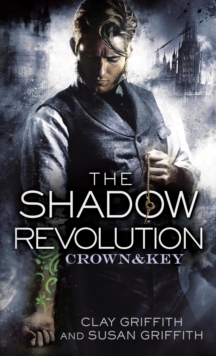 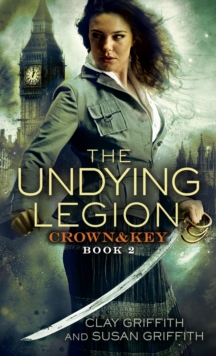