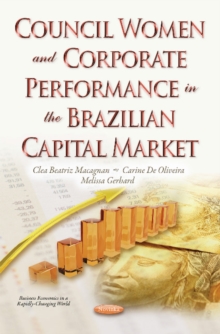 This book is about the inclusion of women in the council of companies.

Specifically, it presents an investigation of whether there is a relationship between the share of economic and financial performance of women measured by the return on assets (ROA) and the Tobin Q ratio.

Theoretical analysis (institutional theory) suggests that gender may have both a positive and negative (or neutral) effect on the economic and financial performance of the company.

Statistical analysis supports the theoretical position of no effect, positive nor negative.

The results are consistent with the explanation that institutions represent values, rules, and norms which evolve over time, and therefore the presence of women on the board can change under different circumstances and at different times.

Based on the authors' research, it could not be stated strongly that the presence of women contributes to the economic and financial performance of a company.

However, no negative evidence was found either. The result of the study suggests that decisions regarding the appointment of women as board of directors should be based on other perspectives rather than solely basing it on economic and financial performance. 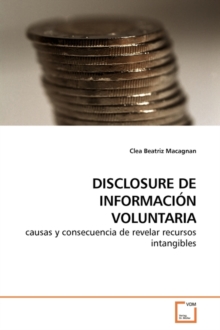