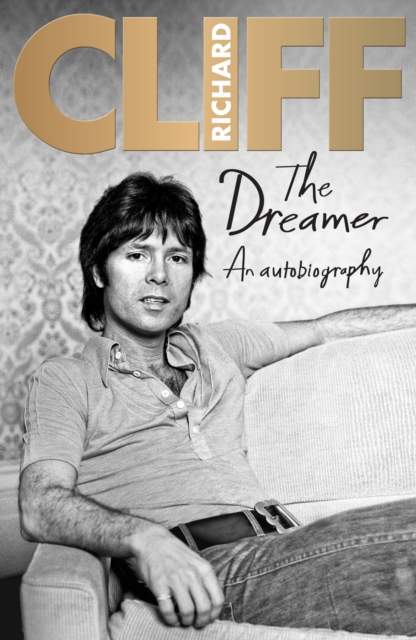 The Dreamer : An Autobiography Hardback

A new chapter had started in the history of music. Over sixty years later, with a hit in every decade since and over 250 million record sales, Cliff Richard performs live to sell-out audiences with continued success as a recording artist, while era-defining pop stars have come and gone. Now in his autobiography, Cliff takes us back to 1950s post-War London, where he exploded out of the skiffle scene with his unique new sound.

From there he is catapulted into the centre of the British film industry, and goes on to conquer Saturday-night TV.

We go behind the scenes on West End musicals, and around the world with him on tour. Cliff Richard is one of the biggest-selling artists of all time, and he has achieved that while always following his own path, on his own terms.

Here he tells his story in his own words, through the toughest times he has faced, to the biggest dreams that came true.

Also by Cliff Richard  |  View all 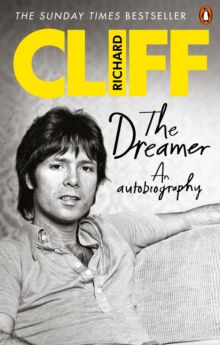 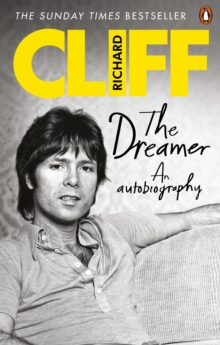 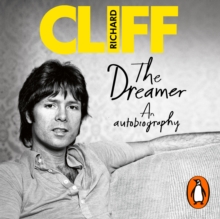 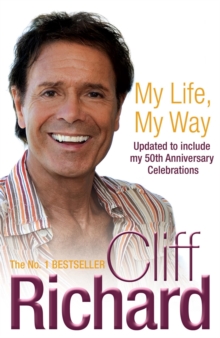 My Life, My Way