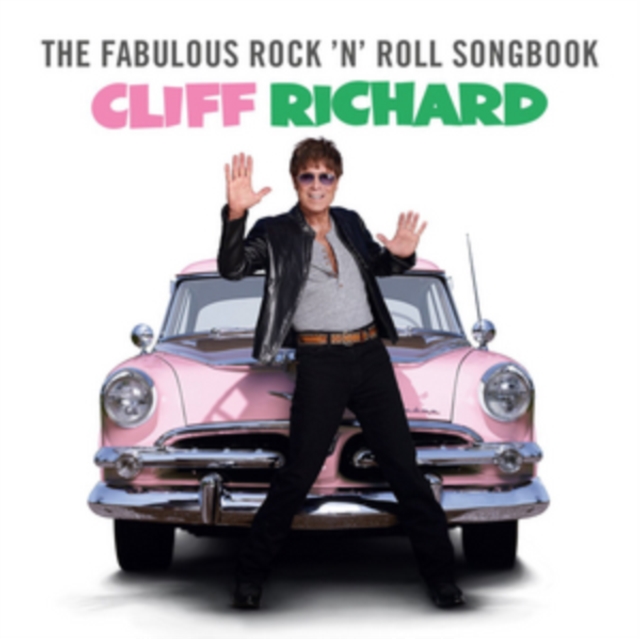 100th album release by the Peter Pan of pop. Recorded live in Nashville, Tennessee, this album features 15 of Cliff Richard's favourite rock 'n' roll songs and forms as a tribute to some of his idols including Elvis Presley, Little Richard and Chuck Berry. The album, which includes 'Sealed With a Kiss', 'Dream Lover' and 'Johnny B. Goode' debuted at #7 in the UK Albums Chart.

Also by Cliff Richard  |  View all 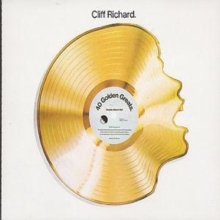 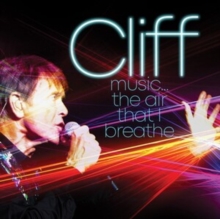 Music... The Air That I Breathe 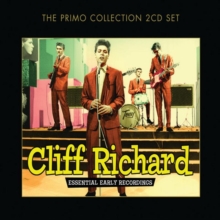 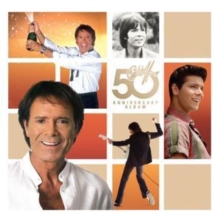