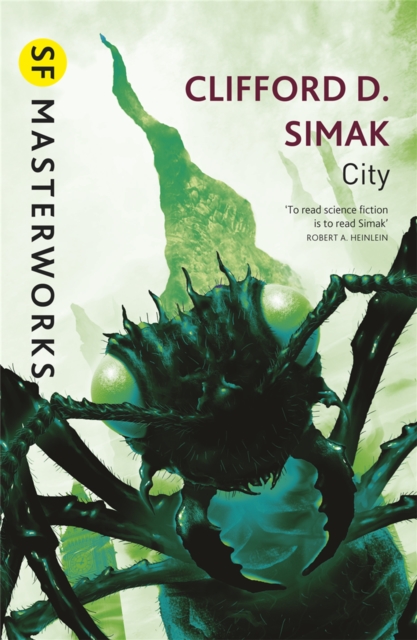 On a far future Earth, mankind's achievements are immense: artificially intelligent robots, genetically uplifted animals, interplanetary travel, genetic modification of the human form itself. But nothing comes without a cost. Humanity is tired, its vigour all but gone. Society is breaking down into smaller communities, dispersing into the countryside and abandoning the great cities of the world.

As the human race dwindles and declines, which of its great creations will inherit the Earth? And which will claim the stars? 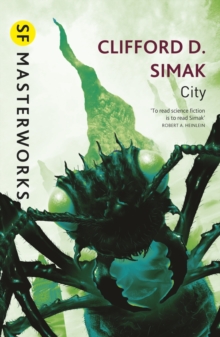 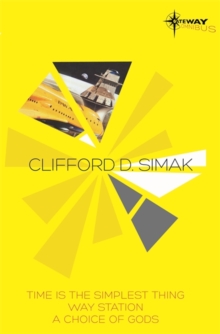 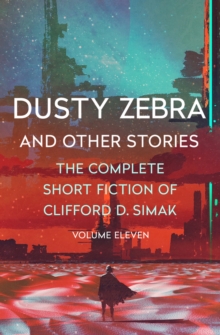 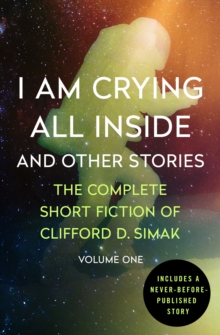 I Am Crying All Inside