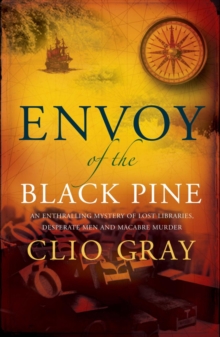 Envoy of the Black Pine EPUB

April 1808: A storm sweeps across the islands of the Baltic Sea, destroying the village of Lower Slaughter as it goes.

Into this ruined land comes missing-persons finder Whilbert Stroop, on the trail of a lost miniature library and its protector.

Almost crossing his path is Griselda Liit, a refugee from Lower Slaughter, carrying her father's secrets back to the island of her birth.

Behind Griselda, in the shadows, a strange figure follows for a very different reason.

Stroop's investigation will lead him from the flooded valley to sinister printworks, and to the strange island archipelago of Saaremaa in the Baltic Sea.

Once there, he must unravel the increasingly tangled strands of past and present that surround the islands, and delve into a mysterious world of ancient Brotherhoods, insurrection, piracy, and death. 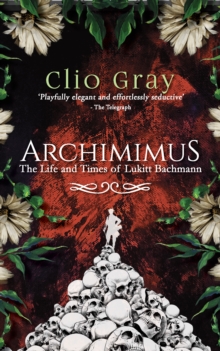 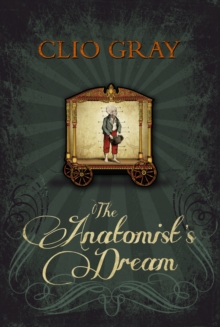 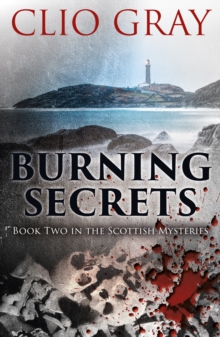 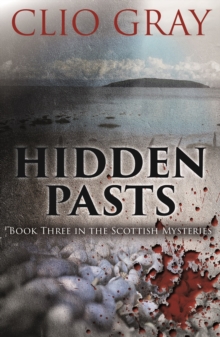