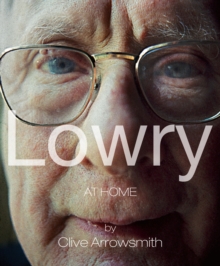 On two cold grey days in 1966, LS Lowry was joined by a young photographer on one of his first assignments for Nova Magazine.

Clive Arrowsmith had been commissioned to photograph Lowry at home.

Perhaps it was Arrowsmith's youthful exuberance that resulted in him taking as many photographs as possible, so that by the end of the two days the range of images was considerable.

Views of Lowry inside and outside his home in Mottram-in-Longdendale - described as "going dilapidated at the corners" by Barrie Sturt-Penrose, Nova's art critic - were joined by others taken on the streets of Salford. When the shoot was finished, Nova chose the pictures they wanted and, due to Arrowsmith's subsequent career in fashion photography, the others were forgotten.

In 2016, their chance discovery in Arrowsmith's attic revealed a treasure trove of unseen pictures, which gives us a fascinating insight into the life of one of Britain's best-known artists. Includes a foreword by Doctor Michael Pritchard, Director General of the Royal Photographic Society. 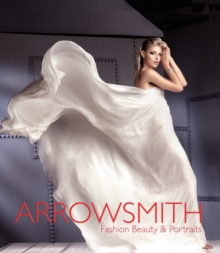