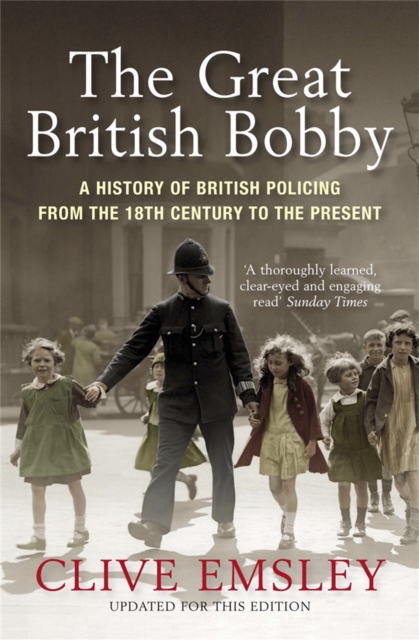 The Great British Bobby : A history of British policing from 1829 to the present Paperback / softback

The Victorians called him 'Bobby' after Sir Robert Peel, the Home Secretary who created the Metropolitan Police in 1829.

The generations that followed came to regard the force in which he served as 'the best police in the world'.

If twenty-first century observers sometimes take a more jaundiced view of his efforts, the blue-helmeted, unarmed policeman remains an icon of Britishness, and a symbol of the relatively peaceful nature of our social evolution.

In The Great British Bobby, Clive Emsley traces the development of Britain's forces of law and order from the earliest watchmen and constables of the pre-modern period to the police service of today.

He examines in detail such milestones in police history as the establishment of the Bow Street Runners in the 1740s, the Police Acts of 1839, the introduction of women police officers during the First World War, and the Macpherson Report of 1999 into the death of Stephen Lawrence. Threaded through his narrative are case-studies of real-life Bobbies, drawn from police archives, evoking the day-to-day reality of the policeman's lot over two and a half centuries: the boredom of patrolling on foot in all weathers, the threats to life and limb of policing rough areas, and the diverse historical challenges of industrial unrest, the growth of cities, the arrival of the motor car and the ethnic diversification of society.

From Robert Grubb, patrolling the mean streets of Georgian London with rattle and cudgel, to Norwell Roberts, the first black officer to be appointed to the Metropolitan Police, The Great British Bobby presents a cast of mostly honest coppers performing a testing role to the best of their ability.

A distinguished historian and criminologist, Clive Emsley is ideally placed to tell - candidly but affectionately - the fascinating story of Britain's police force.

The Great British Bobby is nothing less than a social history of Britain over the last 250 years, viewed through the prism of one of its most remarkable and distinctive institutions.

Also by Clive Emsley  |  View all 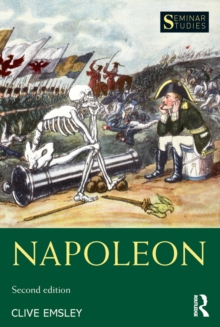 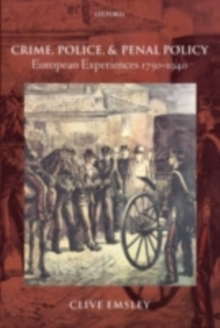 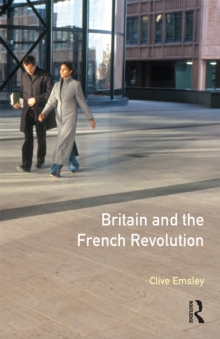 Britain and the French Revolution 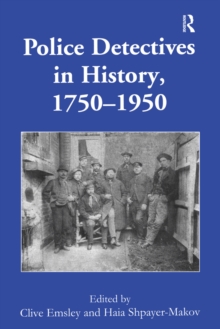