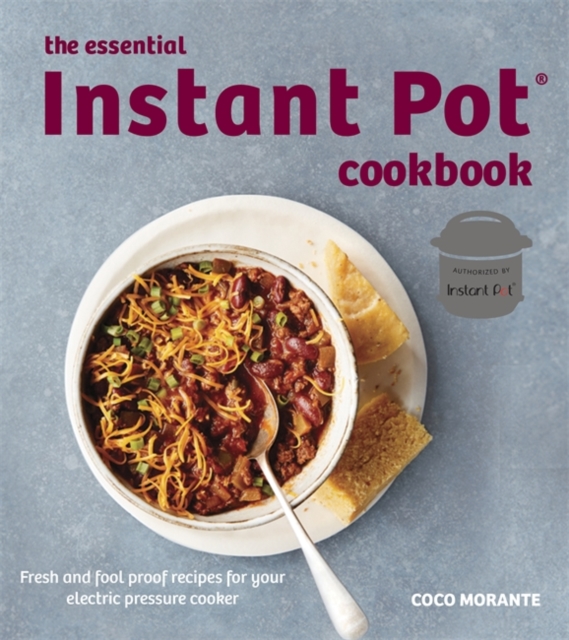 Despite already selling many thousands in the USA (one machine has 24,000 reviews on Amazon.com), Amazon.co.uk (with 1,500 reviews for the same machine) quickly ran out of stock of the device, which sells for under GBP100.

Pinterest is flooded with the various recipes you can make in the device, from stews to cheesecake. The Essential Instant Pot Cookbook provides plenty of failsafe recipes such as a whole roasted chicken with mushroom gravy and decadent New York cheesecake, also a hearty array of contemporary meals, such as Greek-style Gigantes beans with fresh feta, braised pork loin with balsamic vinegar and caramelized onions, and much, much more!

Also by Coco Morante  |  View all 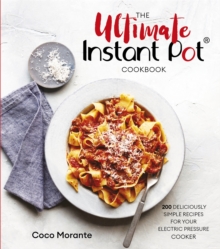 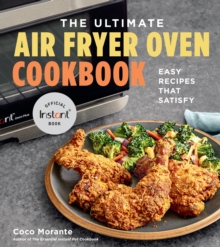 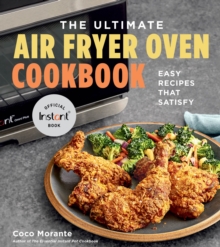 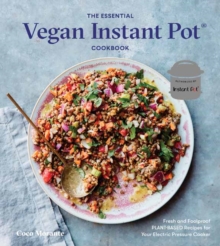