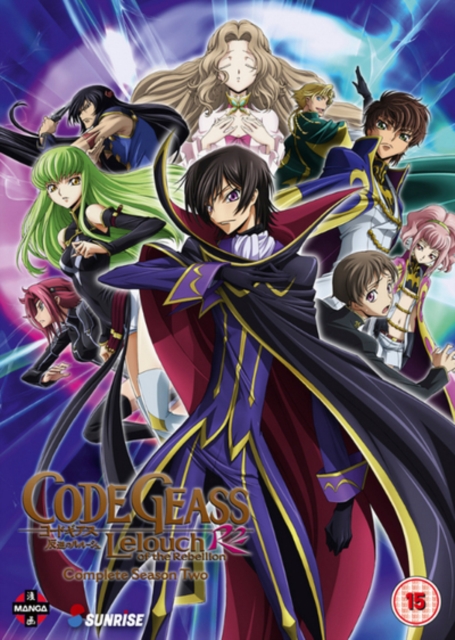 All 25 episodes from the second season of the Japanese anime set in an alternate near-future world when Japan has been invaded by the Holy Empire of Britannia and renamed Area 11.

Following a failed rebellion the Empire has tightened its control over the citizens to ensure no further revolts can take place.

Lacking leadership, the remaining rebels cannot muster enough support to stand against the Empire but their hopes may rest on the shoulders of unassuming young student Lelouch Lamperouge (voice of Jun Fukuyama), who is unaware of his secret past and the power that he truly possesses.

The episodes are: 'The Day a Demon Awakens', 'Plan for Independent Japan', 'Imprisoned in Campus', 'Counterattack at the Gallows', 'Knights of the Round', 'Surprise Attack Over the Pacific', 'The Abandoned Mask', 'One Million Miracles', 'A Bride in the Vermilion Forbidden City', 'When Shen Hu Wins Glory', 'Power of Passion', 'Love Attack!', 'Assassin from the Past', 'Geass Hunt', 'The C's World', 'United Federation of Nations Resolution Number One', 'The Taste of Humiliation', 'Final Battle Tokyo II', 'Betrayal', 'Emperor Dismissed', 'The Ragnarök Connection', 'Emperor Lelouch', 'Schneizel's Guise', 'The Grip of Damocles' and 'Re;'. 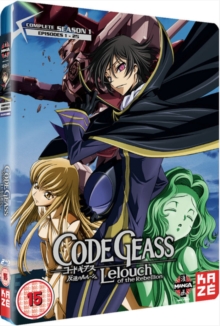 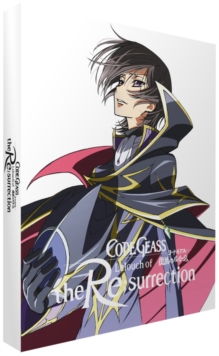 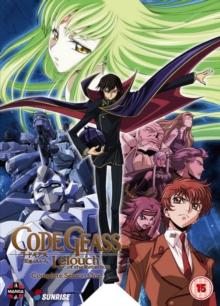 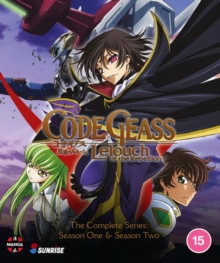