After receiving intelligence that their quarry is hiding out in a compound in Pakistan, the CIA mobilise crack US Navy Seal Team 6 to train for a daring night-time raid.

After arriving at Bagram Air Base in Afghanistan, and being put through punishingly intensive training for their mission, the team learn that their target is Osama Bin Laden, codename: Geronimo.

As they set out on the deadliest mission of their lives, the unit must come together in one final, all or nothing attempt to take down America's most wanted terrorist. 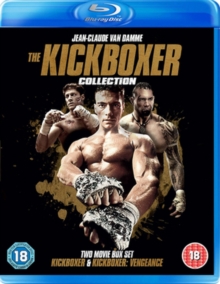 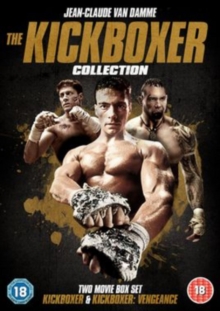